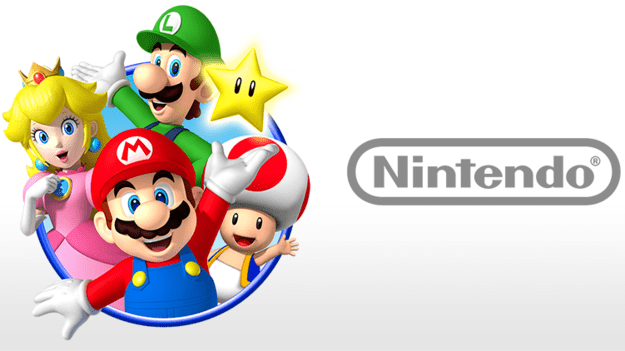 Nintendo's president Satoru Iwata just confirmed the development of a new next-generation hardware concept, currently named "The NX." At the same event he also revealed a partnership with a major Japanese mobile games company, DeNA. This means that Mario, Zelda and all your favorites finally might show up in mobile games soon. However, the president was very clear on the fact that no current games will be ported over, as they are not designed for mobile at all. New games based on all Nintendo's IP's are available for DeNA to create new original games from, that will suit the mobile gaming more than a direct port could. Nintendo will also be making their own games for mobile, presented on the market through their new partner.

"As proof that Nintendo maintains strong enthusiasm for the dedicated game system business, let me confirm that Nintendo is currently developing a dedicated game platform with a brand-new concept under the development codename 'NX.' It is too early to elaborate on the details of this project, but we hope to share more information with you next year."

Now, they are not specifying much here, whether or not this hardware is a console or something else remains to be seen. But as seen in the graphic below, it is pictured next to the Wii-U and the 3DS, which hints towards a console of some sorts, but that is of course nothing but unfounded speculation. 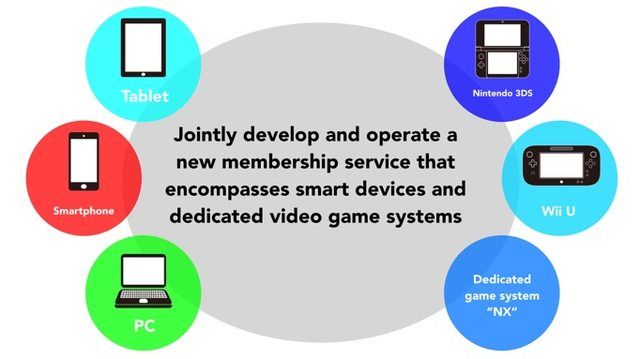 Iwata also stated that a new service will be launching this fall, intended to connect Nintendo to their users regardless of platform, and replace the recently discontinued Club Nintendo. This service will be made in cooperation with DeNA, according to the announcement.

What do you think the "NX" might be? More importantly, what would you like it to be? Or are you maybe more excited to play Mario on your phone? Share your thoughts with the community!