Rumor Night in the Woods launching in late February 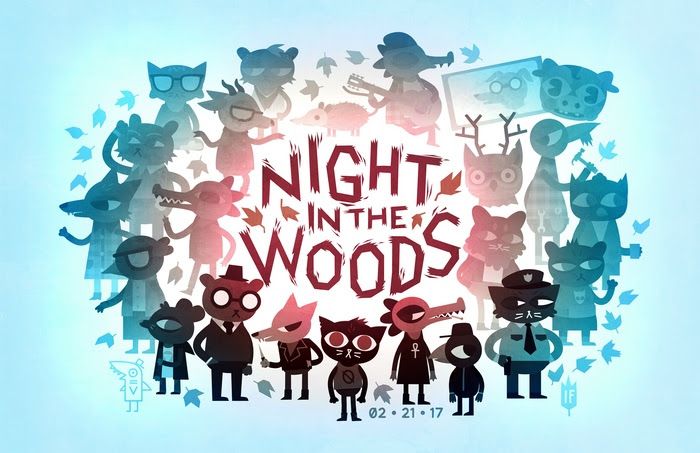 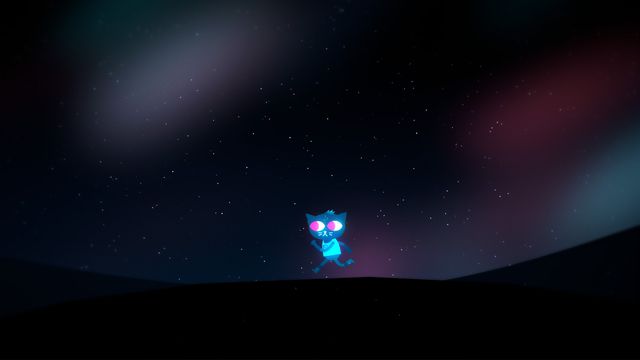 Night in the Woods, the Kick starter-funded adventure game from Infinite Fall, will be released Feb. 21, the studio announced today. Infinite Fall first informed Night in the Woods’ Kick starter backers, sending out a backers-only update with the release date. In the post, which was obtained by Polygon, the studio said, “We are excited and actually almost done which is kind of nuts.”

The three-person development team added that their “grueling final testing/polish period gets rolling next week.” A date of Feb. 21 doesn’t quite meet the window of “somewhere in the first part of February” — the time frame that Infinite Fall gave last month, when it announced it had to push back Night in the Woods from its previous release date of Jan. 10. At the time, the studio chalked up the delay to the difficulties of launching a multi-platform game as a tiny indie team.

It currently appears that the Feb. 21 date will apply on all platforms on which Night in the Woods will be released — Linux, Mac, PlayStation 4 and Windows PC.
Source: Polygon