Night In The Woods has knife fights and creepy platforming 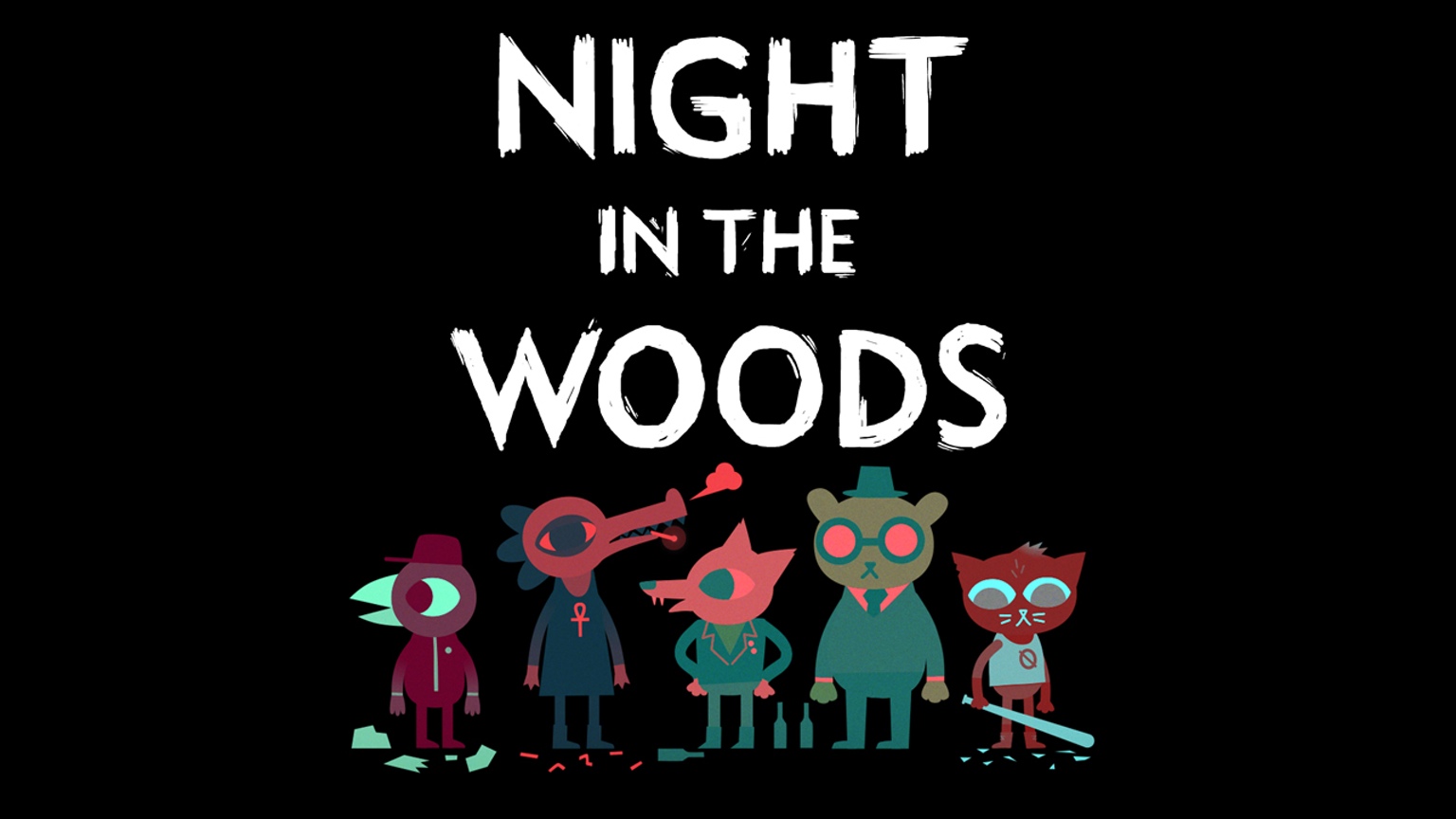 Indie adventure game Night In The Woods has released its official trailer, and it’s here to prove that there’s more to this stylish game than meets the eye.

Night In The Woods is the story of Mae, a cat who returns home from college to her beleaguered rust-belt town. We’ve spent time with this game’s E3 demo, which was lavish in presentation and dense with dialogue. But from the looks of this trailer, that’s just the tip of the iceberg. It shows off the game’s many other characters, and also teases a few more mini-games including what appears to be a knife fight.

Night In The Woods won’t be available until its launch date, January 10, when it will be out on itch.io, PlayStation 4 and Windows PC via Valve’s Steam platform. But there’s a few ways you can experience it right now.

Lost Constellation is a teaser game that tells a dark, wintry story from the same universe as Night In The Woods. Longest Night, while a much older take on the game’s characters executed while they were still in active development, it sets a good mood for the game as well. Both are free and available for download. You can also listen to our interview with one of the game’s writers, Bethany Hockenberry, right here.

If you’d rather sit back and watch us play, our livestream of the E3 demo is embedded below.