Night in the Woods Arrives January 10th on PS4 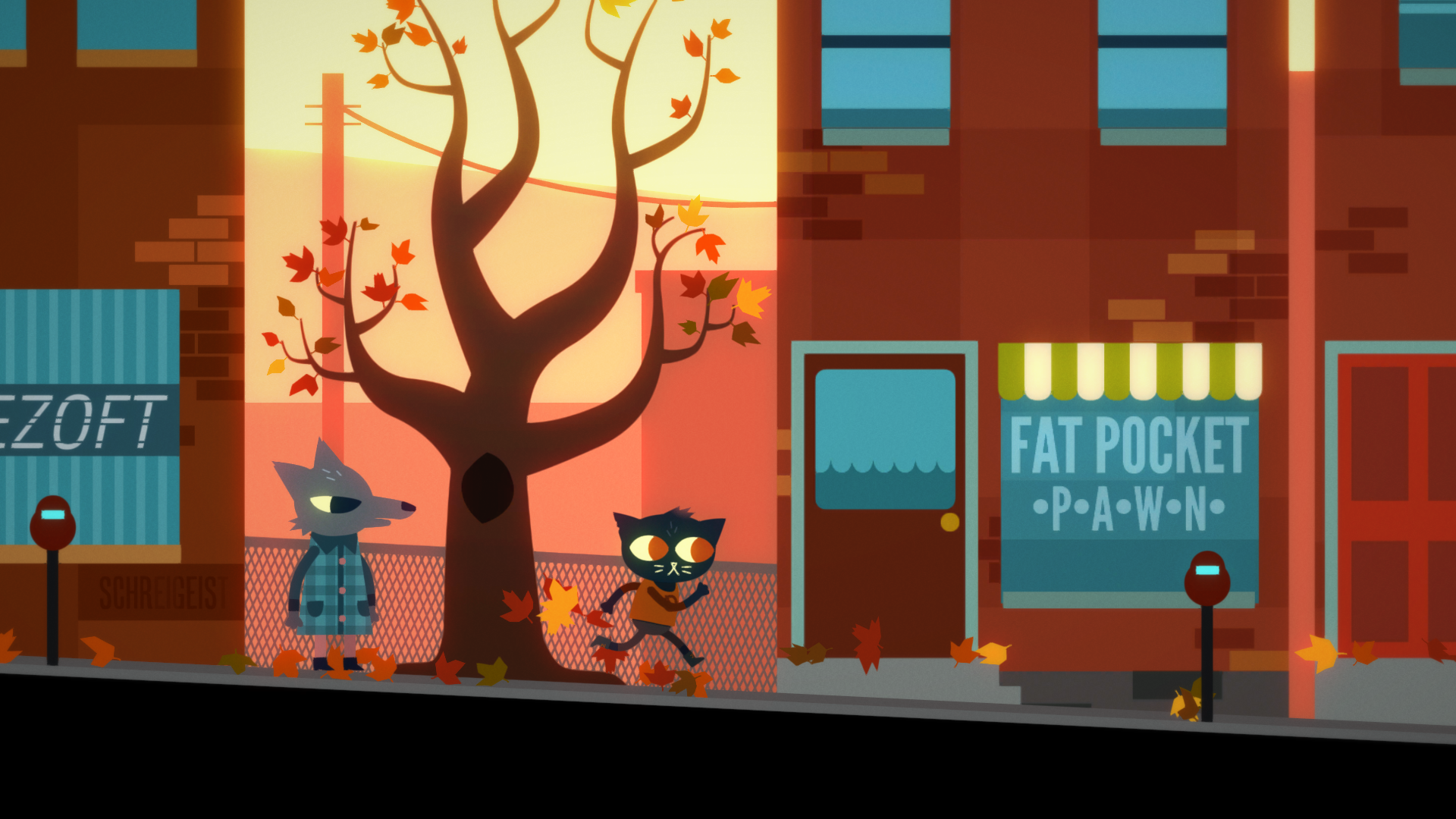 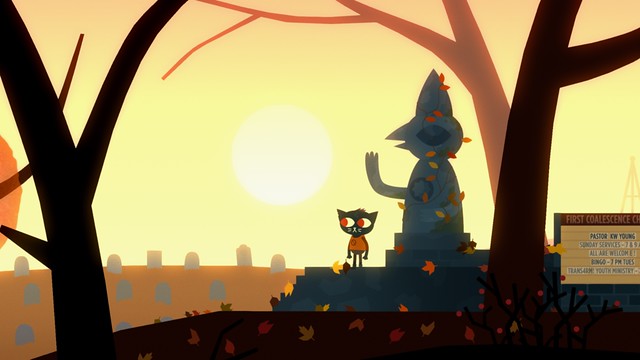 The Infinite Fall and Finji teams are so excited to announce that Night in the Woods will launch on PS4 on January 10. After three years of development, our weird little game will be out and in your hands. Not your actual hands. It’s download only.

20 year old Mae Borowski has dropped out of college and come home to Possum Springs, a small rust belt town out in the middle of nowhere. She’s looking to meet up with old friends and resume her previous life of aimless hanging out and petty crimes. But the old places are now less familiar. Her former friends have grown and changed while she was away. Strange things are starting to happen.

And at the edge of town, past the old, burned out basketball court, there’s something in the woods.

Night in the Woods is an adventure game, one that is very focused on characters, dialogue, story, and exploring a big world that unfolds as you go. Among other things, it’s also about: jumping between buildings, feeding rats, and smashing lightbulbs behind the convenience store. How you choose to spend your time in Possum Springs will determine what things you end up doing and who you’ll get to know. You’ll need more than one playthrough to see all of it. 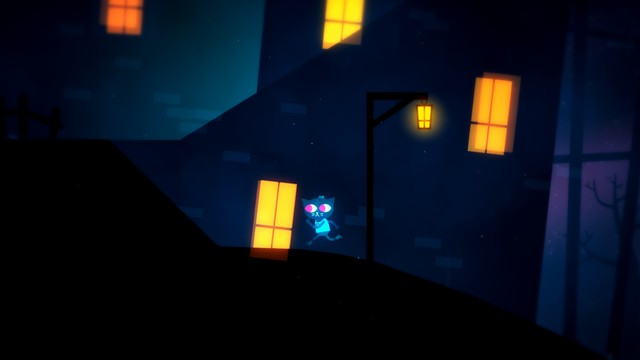 ​
It’s been more than two years since we announced Night in the Woods is coming to PS4, and we’re thrilled to share the final game with you. Stay tuned for more info and a brand new trailer as we approach launch, and we’ll see you on January 10!