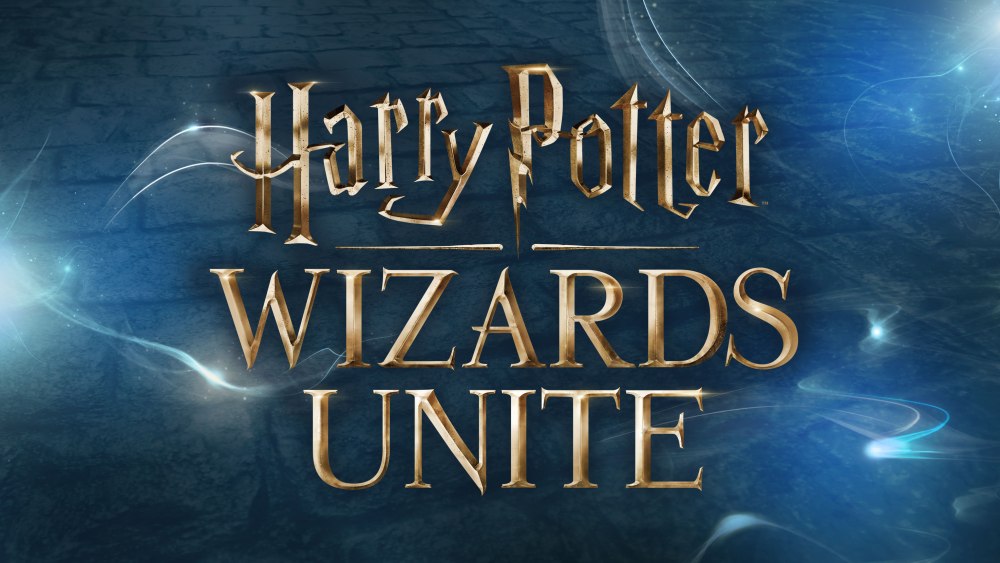 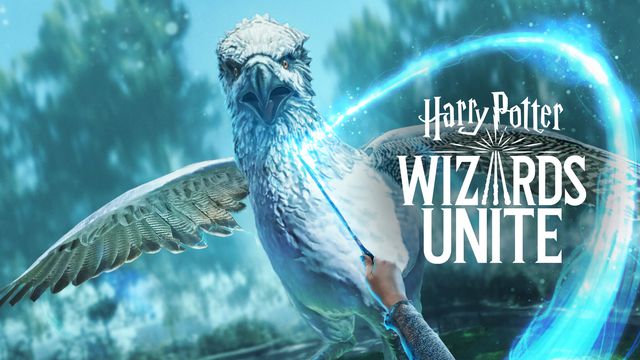 Niantic has fully unveiled Harry Potter: Wizards Unite, its next licensed game following the Pokémon Go phenom. A co-production with Harry Potter-centric publisher Portkey Games, the mobile game will allow players to venture the real world as wizards and witches, casting spells and entering special challenges to protect the world from Muggle eyes.

Here’s how Niantic describes the underlying storyline for Wizards Unite, in which players are a member of the Statute of Secrecy Task Force — a group that works to protect the Ministry of Magic’s law that wizards cannot tell Muggles (aka non-magical humans) that magic exists.


A calamity has befallen the wizarding world, causing artefacts, creatures, people, and even memories to mysteriously appear in the Muggle world. Witches and wizards from across the globe must come together to solve the mystery of The Calamity, overcome the confounding chaotic magic that surrounds these “Foundables,” and return them to their rightful place, keeping them safe from Muggle eyes.

Your journey begins as a new recruit of the Statute of Secrecy Task Force, established by the Ministry of Magic and the International Confederation of Wizards for the purpose of investigating and containing The Calamity.
​
In order to contain the Calamity, players must go around the world to find traces of magic and magical items called “Foundables.” These can be located at myriad “Muggle locations” around the world, sort of like PokéStops in Pokémon Go. Collecting items at these locations will help to refill Spell Energy so that wizards and witches can continue to do their thing to protect the important Foundables.

It won’t just be all Muggle mainstays like Starbucks and that bank outside your office, though; players will have the chance to experience AR versions of actual Harry Potter locations like Ollivander’s Wand Shop. (No word yet on Hogwarts appearing.)

The game will also launch with multiplayer Wizarding Challenges that allow friends to group up and take on Death Eaters, Dementors, and other magical villains. It’s like trainer battles, in a sense, although friends will work together, not against each other. (Everyone will also be able to choose a magical profession on top of their Task Force duties to aid them in these challenges.)

Pre-registration is open on the Google Play store for Android devices. A release date has still not been announced.