Ni no Kuni 2: Revenant Kingdom DLC will be free to all in August 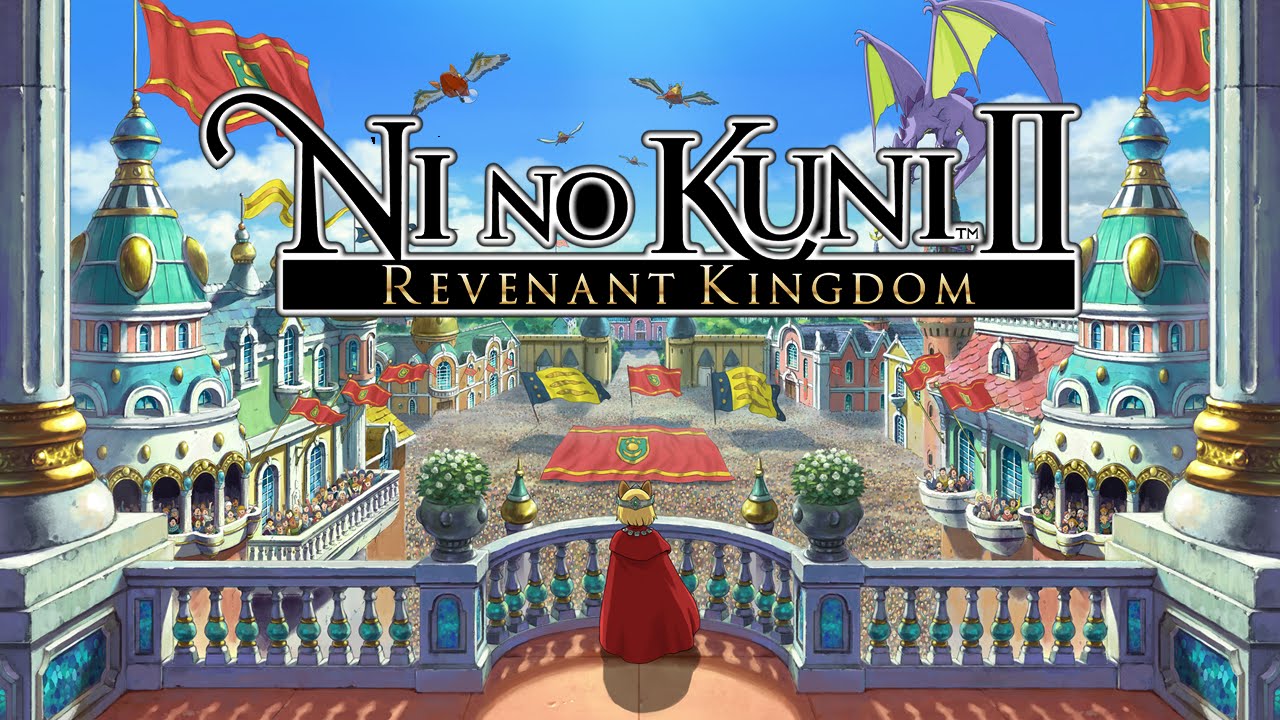 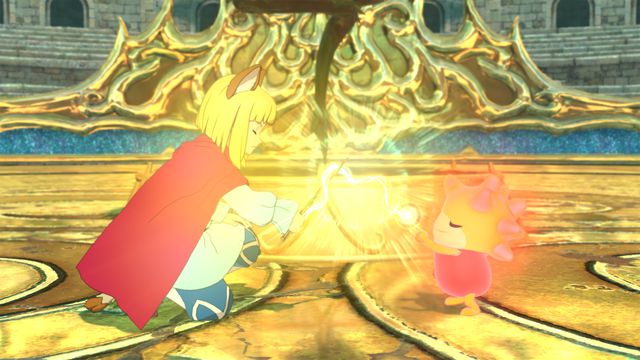 The first wave of downloadable content for Ni no Kuni 2: Revenant Kingdom will launch on Aug. 9, Bandai Namco announced. It won’t be exclusive just to owners of the season pass, however — the initial DLC, the Adventure Pack, will be given away to all Ni No Kuni 2 players.

The Adventure Pack will introduce additional quests, bosses and costumes. While players should be able to access some of the new additions before completing the game, the quests will only go live after finishing up the main story mode.

Bandai Namco also announced the contents of the game’s season pass, which is rolling out later this year and through the beginning of 2019. There will be two different sets: The first launches this winter and adds another dungeon to the game. Boy prince Evan will face down more challenging enemies, with a big reward promised at the end.

The second piece of exclusive content is expected in early 2019 and will expand upon the game’s story. The developer hasn’t said much else about what that will entail, but we should hear more about that one sometime soon, according to the company.

The season pass, which costs $19.99 and is available on both PlayStation 4 and Windows PC, launched alongside Ni no Kuni 2 way back in March; Bandai Namco included no details on what to expect from the game’s DLC at that time, but August’s free update will mark the end of the eight-month silence.

We enjoyed Ni no Kuni 2 when it first launched, awarding the game high marks. The slowdown of summer and the imminent release of extra content could make this a perfect time to return to the lengthy action RPG or play through it for the first time.