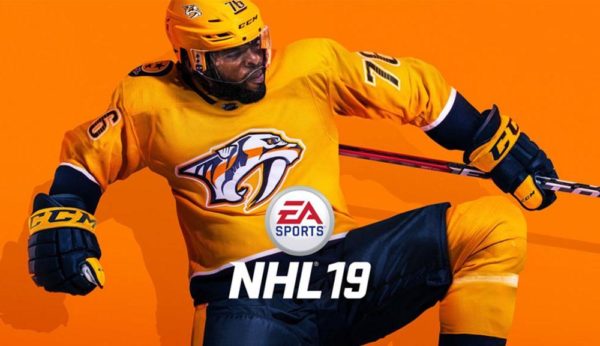 NHL 19 doesn't officially launch until the middle of September, but you can play a part of it right now on PlayStation 4 and Xbox One thanks to an open beta that just began.

The free open beta lets you try out the game's brand-new pond hockey mode, NHL Ones, as well as Threes drop-in, EASHL Drop-In, and Clubs modes. What's more, the beta supports online versus play with all 31 NHL teams.

The beta also lets players check out "The World of Chel," which is the next evolution of the EA Sports Hockey League mode. What's new this time is that there is a "unified progression and customization system for created players." In the beta, you can customise your skater with 15 unique traits and 21 different specialisations. Goalies can be customised with six traits and nine specialisations. What's more, the beta lets you check out "hundreds" of customisation items such as hoodies and parkas to wear outside on the pond.

What's more, the NHL 19 beta lets you check out the game's "Real Player Motion" technology, which EA says will help offer the "most realistic skating experience in series history."

The NHL 19 open beta runs through August 2, and it's available on PS4 and Xbox One. You can send in feedback to EA Sports here in this forum. The file size is 20.77 GB on Xbox One.

NHL 19 launches on September 14, but the more expensive Ultimate and Legend editions launch on September 11. EA Access subscribers, meanwhile, can play a 10-hour trial for the full game starting on September 6.

P.K. Subban is on the cover of NHL 19, and he was also the inspiration for the game's painful-looking hit physics.