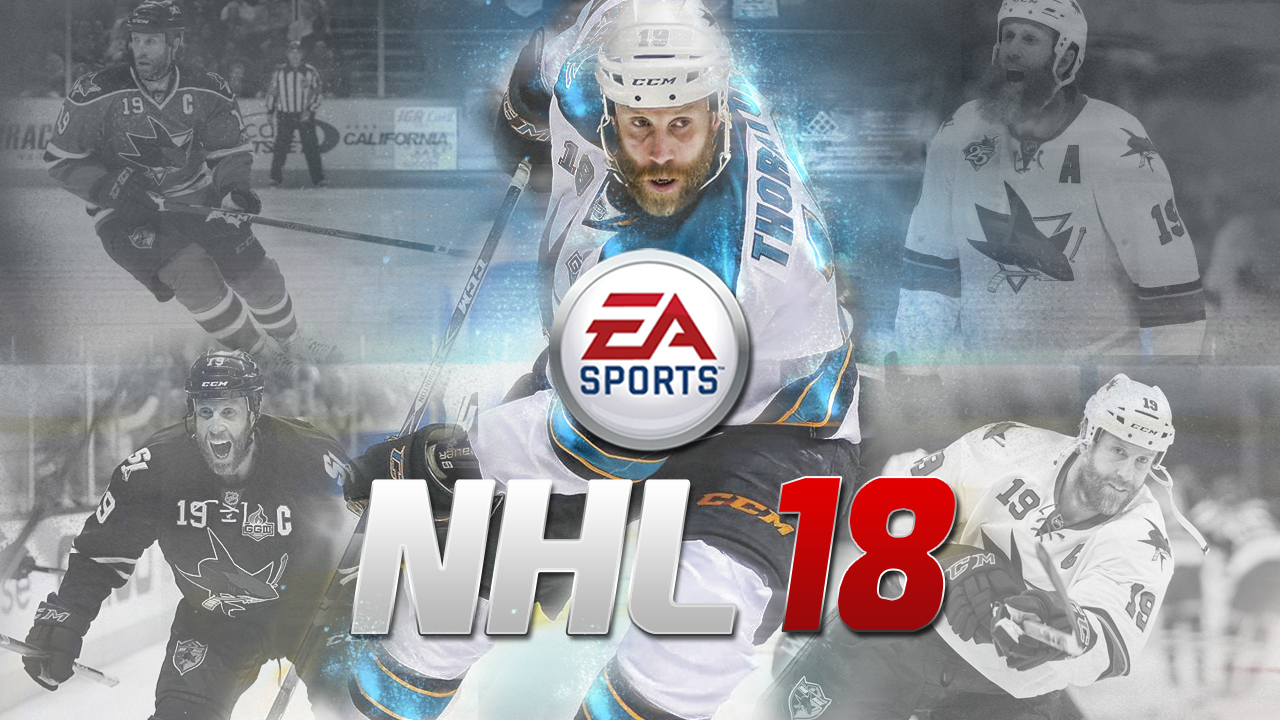 EA has teased its new hockey title, NHL 18, with a new trailer. Not much is given away in the teaser, but at least it finally gives us confirmation that this year's title exists. Check the video out below.

Right now, the game is simply stated to be coming to PS4 and Xbox One in "fall 2017," though EA is promising a full reveal at the NHL Awards in Las Vegas on June 21. Here, the publisher will reveal the game's cover star, official gameplay trailer, release date, and more.

"NHL 17 is a great game of hockey, but unlike last year, there isn't a standout mode or feature that makes this game substantially better than its predecessor. It rides off a lot of what NHL 16 did, and the new additions don't add anything crucial to the experience. It's still a lot of fun to trade players in Franchise, build a formidable roster in Hockey Ultimate Team, and actually play matches, but if you were hoping NHL 17 would be a significant step forward for the series, you're out of luck."