NHL 17 Announced for PS4 and Xbox One 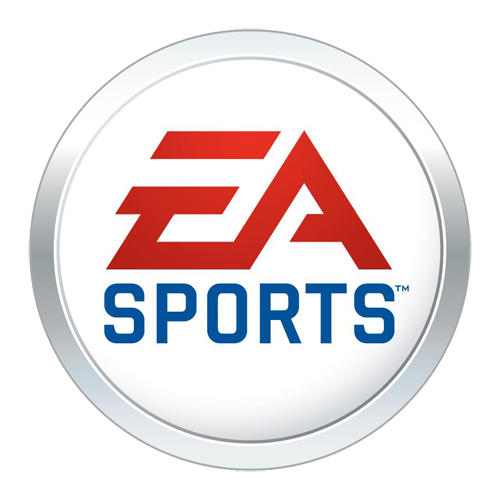 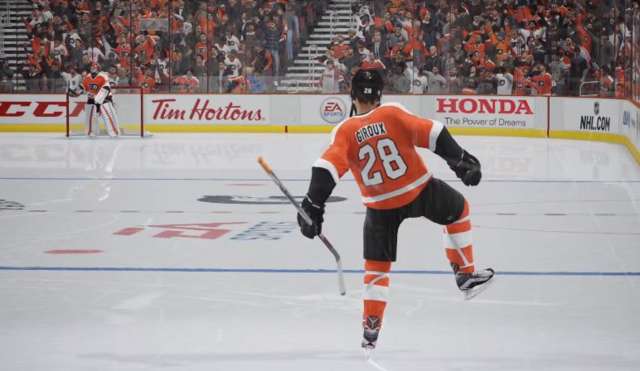 ​
EA Sports have recently announced NHL 17 as part of their next game for their long-running professional hockey series. The game is set to release on Xbox One and PlayStation 4 and will likely launch later this year, around September. EA states that NHL 17 will offer more customizable experiences, along with new popular game modes. They want to interact and engage with the fans, so they can make the game appealing to their audience. Overall, the objective is for EA is to make this the biggest and most exciting hockey game to date. EA has released an NHL 17 vision trailer, which gives you an inside look of the game and how it's being developed.


​
Since EA wants to interact with fans on a deeper level, they want you to choose the next cover for their new game. The NHL 17 cover voting has recently opened, and fans are already casting their votes for which player deserves a spot on the cover. Round 1 of voting is located below:

Are you excited for this years NHL game? Who are you voting for? Let us know in the comments below.