Next Xbox One Update Coming This Spring 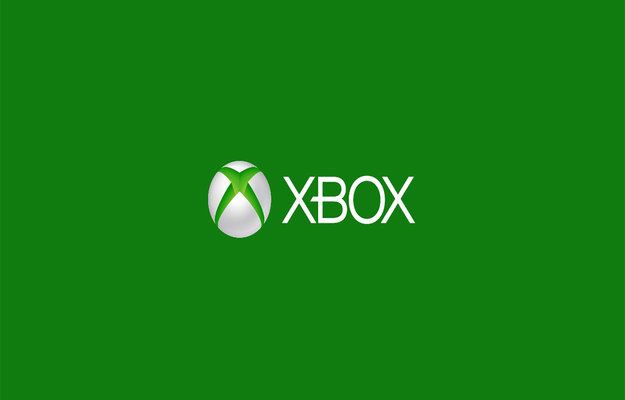 Good news for Xbox One users today, as the next Xbox One update time-frame has been announced. The update will be coming later this spring, with Preview Program members getting an early taste of it at the end of next month or sometime in June. It has not been stated what the update contains fully, however it has been stated that it will contain "key gaming features." There are some features that are expected to come with this next update, such as the ability for all Xbox One consoles to act as development kits, on top of the addition of background music and the Cortana assistant. Phil Spencer, the head of Xbox, stated that players will see "even more Anniversary update features announced at E3 this summer." The show itself is being held in June, as Microsoft just recently announced the date for its major event.

It was announced back in November of last year when Xbox One's New Experience Program launched that Windows 10 is the "underlying operating system" for the console. The Windows 10 Anniversary update will contain major changes, one of which is the merging of the Xbox Store and the Windows Store into one functioning store. "The store will work across all devices in the ecosystem and provide developers more choice in how and where they deliver their content and monetize their customers. New support will include features that game developers have come to expect and require from Xbox One into the Windows Store including support for bundles, season passes, preorders, and more", Microsoft stated. Xbox Dev Mode is also a big part of the update, as it allows developers to make and test games on the Xbox One console itself rather than making it on PC then transferring the files over.

The Anniversary update will also be coming to the PC as well, which will introduce some small features and tweaks, such as improved support for stylus pens and a new sign in option for users that have the Edge browser installed on their computers. Mike Ybarra, the Xbox lead engineer, took to Twitter today to thank the Preview members for helping them test features before they are released to the public. "BTW, the team is always thankful for our Preview members and the amazing feedback they provide," Ybarra said. Overall, the update looks promising to Xbox One users so far, and more information is still to come at E3 this summer.

What do you guys think about the big update to come this summer? Leave your thoughts in the comments below!
About author