Next Xbox One Backwards-Compatible Games Revealed 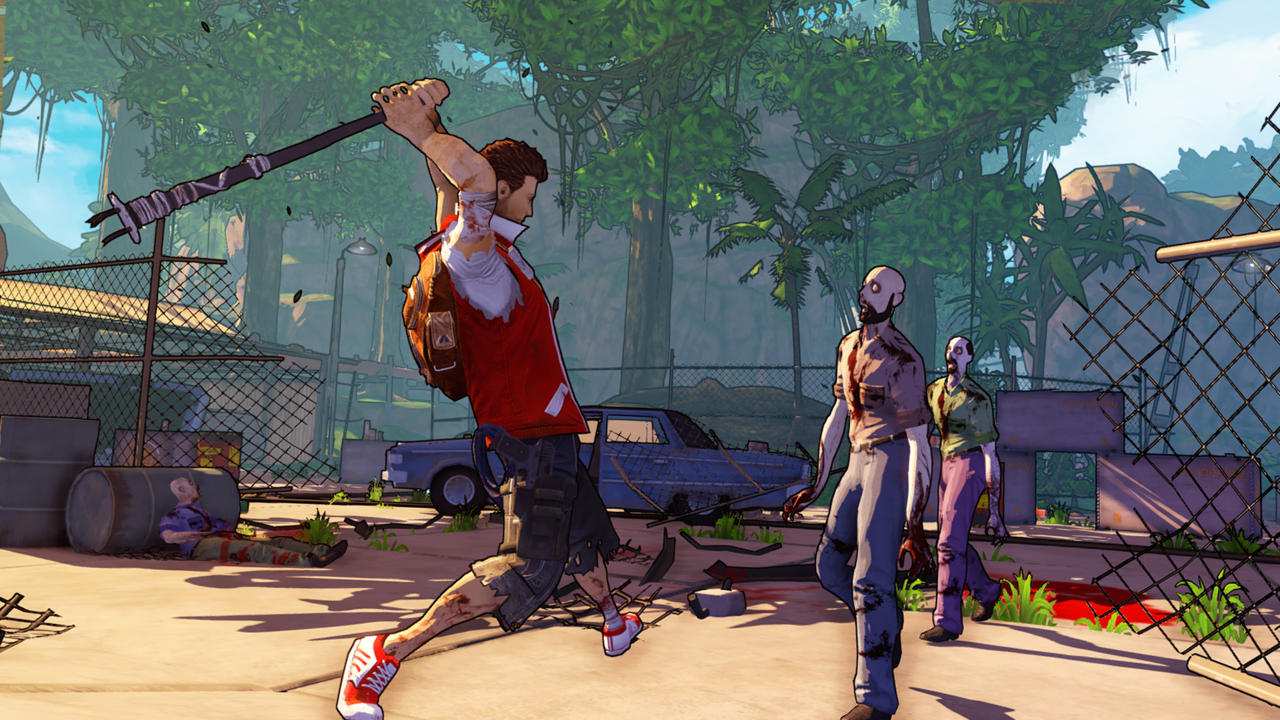 Two more Xbox 360 games are now playable on Xbox One, as Dead Space Ignition and Escape Dead Island were added to the backwards compatibility catalog today. Microsoft's Major Nelson made the announcement today on Twitter.

If you already own Dead Space Ignition or Escape Dead Island on Xbox 360, they should show up automatically in your Xbox One game library. If not, you can buy them on your console or through the links below.


The Xbox One's backwards compatibility feature launched a year ago this month with the New Xbox One Experience update. In celebration of the birthday, Microsoft recently revealed that people have spent 210 million hours playing Xbox 360 games on Xbox One since the feature launched. This is up from 145 million hours as of August 2016.

There are now more than 280 Xbox 360 games that are playable on Xbox One; you can see all of them here. Games added to the catalog this month included Mass Effect 2, Mass Effect 3, Skate 3, and Blue Dragon.

Will you be purchasing either of these games? Or will you be playing them on your XBOX One? Let us know in the comments!