Next Xbox One Backwards-Compatible Game Arrives 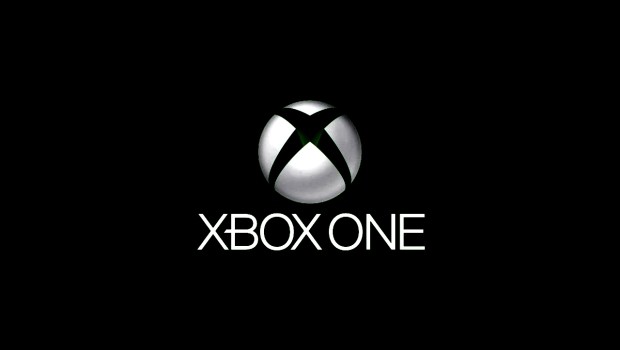 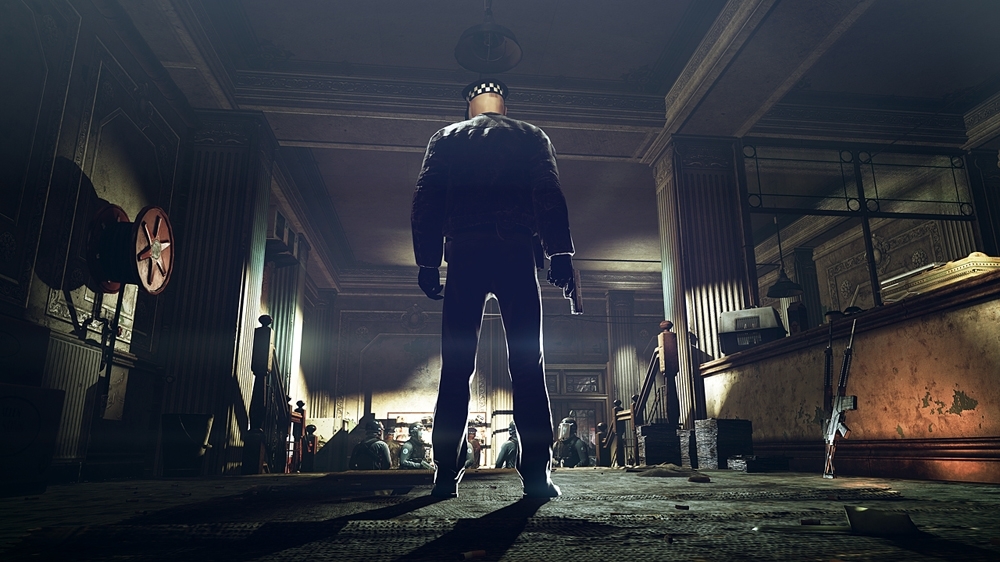 The Xbox One's backwards compatibility catalog grows again today with the arrival of Square Enix's stealth-assassination game Hitman Absolution. Microsoft's Major Nelson announced this on Twitter. If you already own a digital copy of the game on Xbox 360, it should show up automatically in your Xbox One game library. If not, you can buy it on your console or through this Xbox Store link. Absolution, which was released originally released in 2012, costs $20 and takes up 7 GB of space.

In other Xbox One backwards compatibility news, Xbox boss Phil Spencer said recently that Call of Duty: Black Ops II will not join the lineup this week. He really wants the game to be added to the catalog but said you shouldn't expect it soon.

The Xbox One's backwards compatibility library has more than 320 games in it, including Rockstar's Grand Theft Auto IV--you can see them all here.