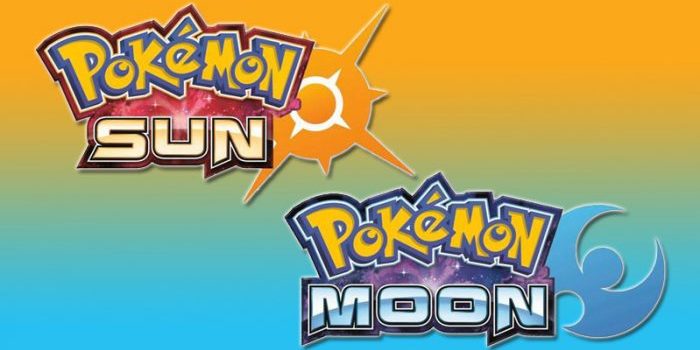 Although the first Pokemon Sun/Moon Global Event was less than successful, the next round offers bigger rewards for a more modest goal.

The first Pokemon Global Event from earlier this month tasked players with catching 100 million Pokemon in the period from November 29 to December 13. However, the final count fell far short of that goal with just 16.5 million creatures captured. The second event will only require players around the world to catch or defeat 1 million Pokemon, but they must be discovered using the Island Scan feature (via Serebii.net).

Island Scan is a new feature in Pokemon Sun/Moon that is only available after earning 100 points from scanning QR codes in the game. Using Island Scan allows players to find Pokemon that exist outside the Alola region Pokedex.

If you want to get a start on unlocking Pokemon using QR codes in Sun/Moon, you can grab the Legendary Magearna using the code found here.