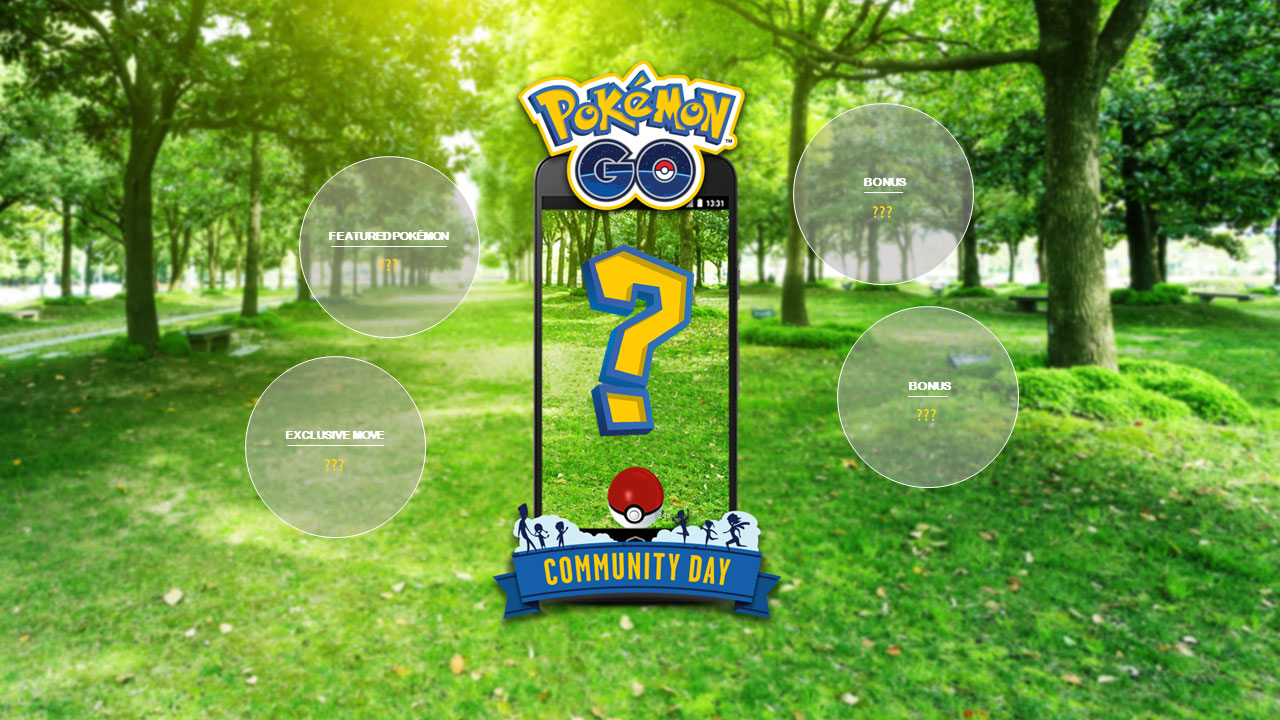 With the fourth Community Day now behind us, Pokemon Go players can begin looking forward to next month's event. Niantic has announced the first details for May's Community Day, which is scheduled to take place on Saturday, May 19, and will feature another very popular Pokemon from the Red and Blue versions.

As always, the event begins at different times depending on where you live and will run for three hours. In the US, it kicks off at 11 AM PT / 2 PM ET and ends at 2 PM PT / 5 PM ET; in Europe and Africa, the Community Day takes place from 10 AM - 1 PM UTC; and in the Asia-Pacific region, the event lasts from 12 PM - 3 PM JST.

During the event, any Lure Modules that are activated will last for three hours. In addition to that, players will receive triple the normal amount of Stardust for capturing Pokemon.

The featured Pokemon during May's Community Day is another Kanto starter: the Fire-type Charmander. During the event, Charmander will spawn in much greater numbers than usual. Niantic hasn't revealed what special move the Pokemon will be able to learn, though if the past few Community Days have been any indication, players will presumably need to evolve Charmander into Charizard before the event ends to learn the exclusive attack.

In the meantime, players only have a few more hours to take advantage of the ongoing Kanto Week event. That is scheduled to end on April 17 and grants players double the normal amount of Candy for capturing and transferring Pokemon. Kanto-native Pokemon such as the aforementioned Charmander are also appearing more frequently for the duration of the event.