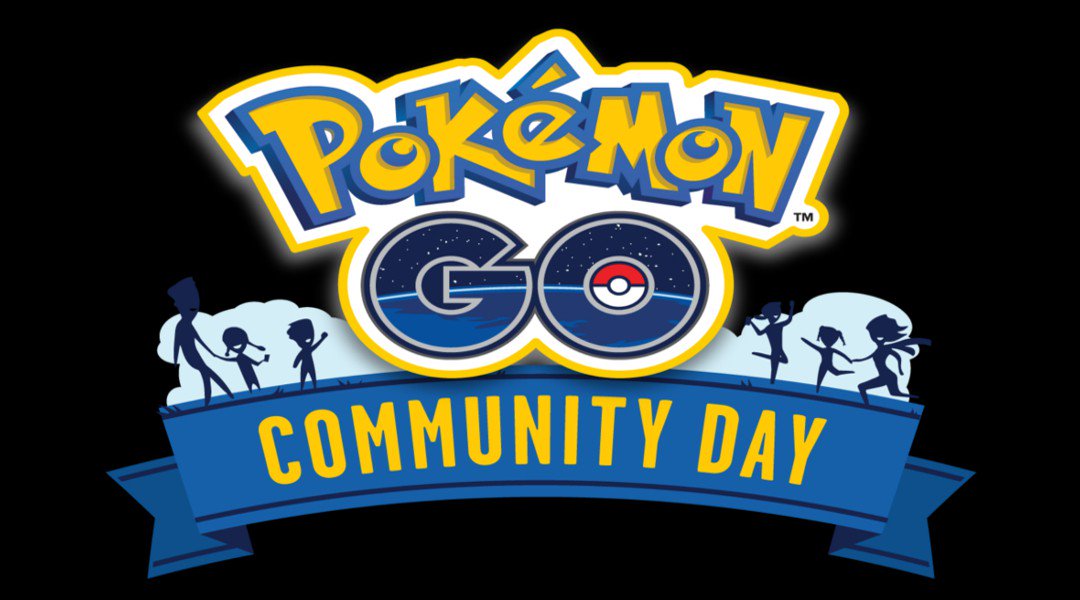 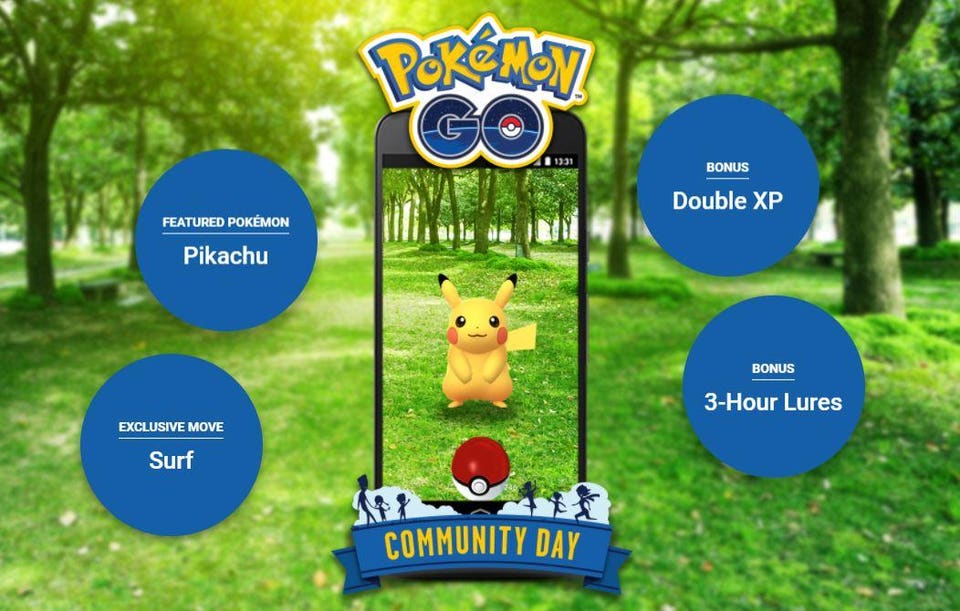 The event takes place on Sunday, April 15, and as usual, it will be held during a three-hour window of time. Typically, Community Days run at different times depending on your region, but so far, Niantic has only revealed the time frame for North America. Like this month's event, the next Community Day kicks off in the region at 11 AM PT / 2 PM ET and concludes at 2 PM PT / 5 PM ET.

During April's Community Day, any Lure Modules that are activated will last for three hours. In addition to that, Eggs will hatch at a quarter of the distance they typically require, allowing you to hatch Pokemon much more quickly for the duration of the event.

The featured Pokemon during April's Community Day will be the Electric-type sheep Mareep. Niantic hasn't revealed what exclusive move it will be able to learn during the event just yet, but if the previous two Community Days are any indication, there are good chances that players will need to evolve Mareep into its final form, Ampharos, before the Community Day ends in order to learn the special move.