Next Mafia 3 Expansion Out Now, Here's Everything In It 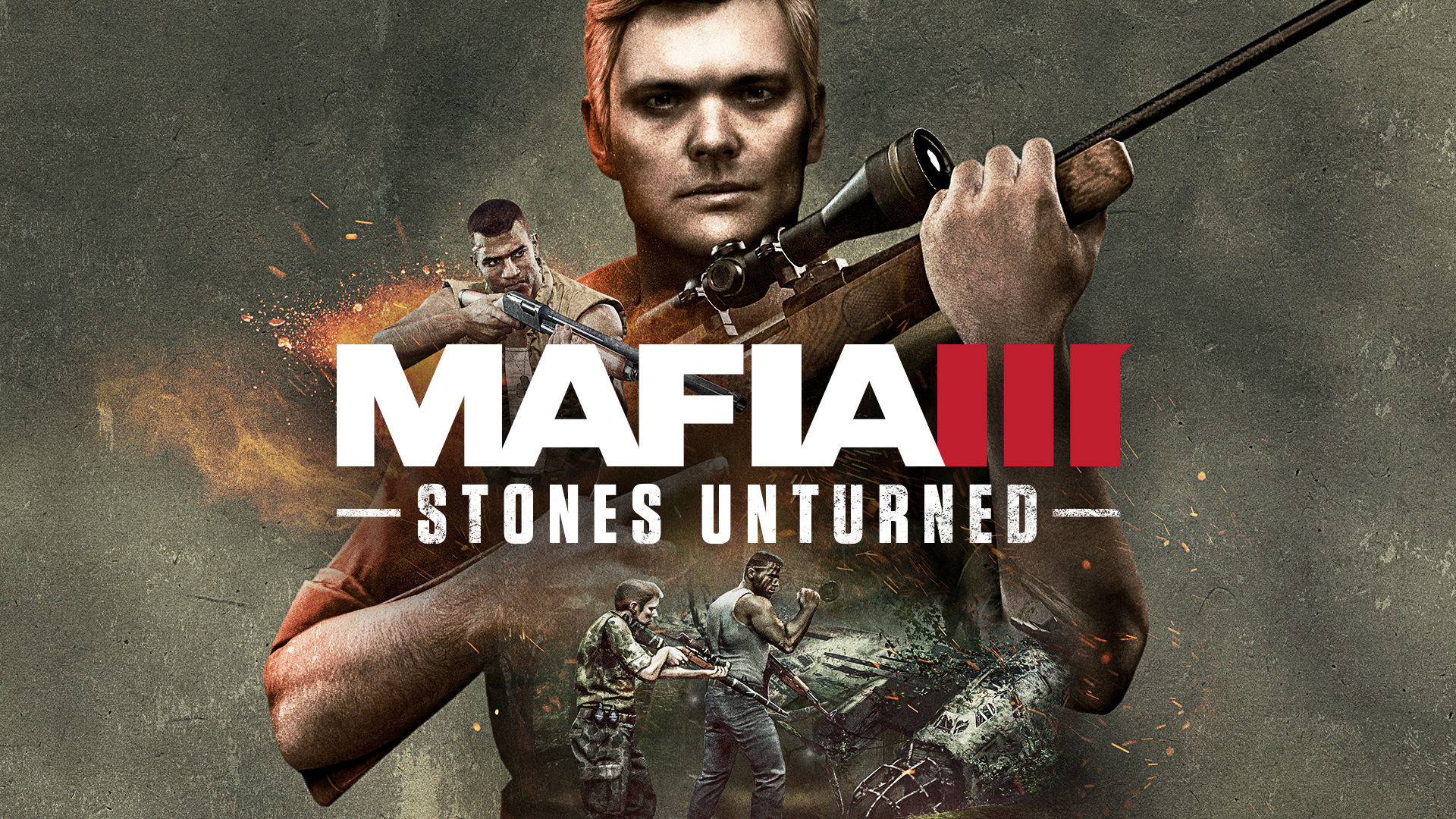 The character John Donovan is the focus of the expansion, as he joins main character Lincoln Clay as they both "uncover a dangerous plot" in New Bordeaux. This chase will take players to a "new island location that holds secrets long held classified."

Donovan joins Clay as they hunt down their formal rival Connor Aldridge, while the new island is described as "dense jungle." Players will track down a crashed military plane and the cargo that got scattered in the downing.

Mafia III has shipped 5 million copies by Take-Two's latest count. It shipped 4.5 million copies in its launch week last year, setting a new record for 2K. The game is available on PlayStation 4, Xbox One, and PC.