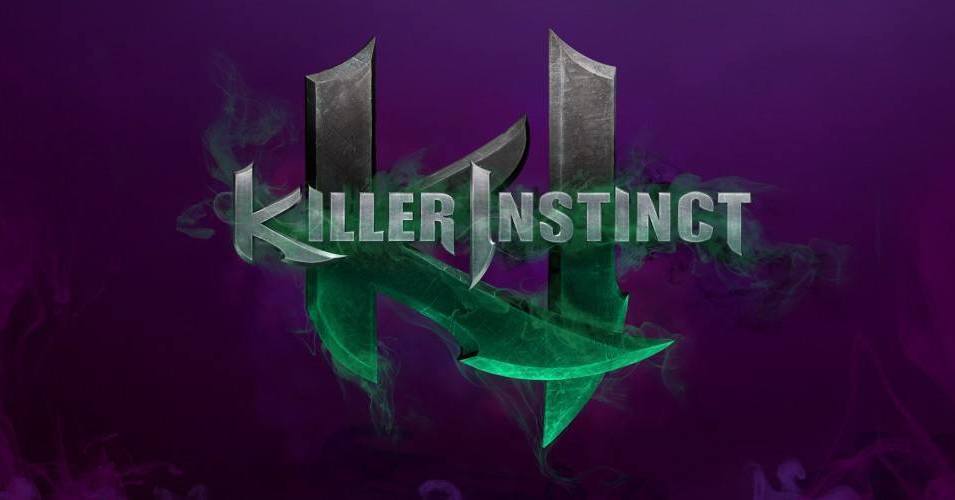 The next DLC character for Microsoft's free-to-play fighting game, Killer Instinct, has been revealed. Kilgore will join the growing roster very soon, it was confirmed in a new video for the game's newest patch. Kilgore will arrive in January, developer Iron Galaxy said, adding that more details on how to unlock him will be shared in the coming weeks.

Skip to 1:08 in the video above to see how Kilgore looks in the game. As you can see, he has machine guns for arms. Interestingly, Killer Instinct community manager Rukari Austin teased that there will be "opportunities" to compete against Kilgore before he launches for everyone. No specifics were provided, however.

In other news, the next major update for Killer Instinct is out now on Xbox One and PC. Update 3.6 adds new features, one of which is the ability to choose Survival vs AI or Shadows without owning a Shadow. Additionally, the update adds a series of new skins to unlock, including gold and platinum ones.

In terms of general gameplay changes, the update makes breaking a combo restore 50 percent of potential damage, down from 100 percent. Additionally, passive potential damage regeneration begins after three seconds, up from one second.

There are a host of character-specific changes also included in the update. Watch the video above and read the patch notes here to find out what's changed and how.

In March this year, more than 6 million people played Killer Instinct, representing the game's best month ever in terms of player figures.