Next Halo Game Is Shaping Up But Not Ready For Reveal 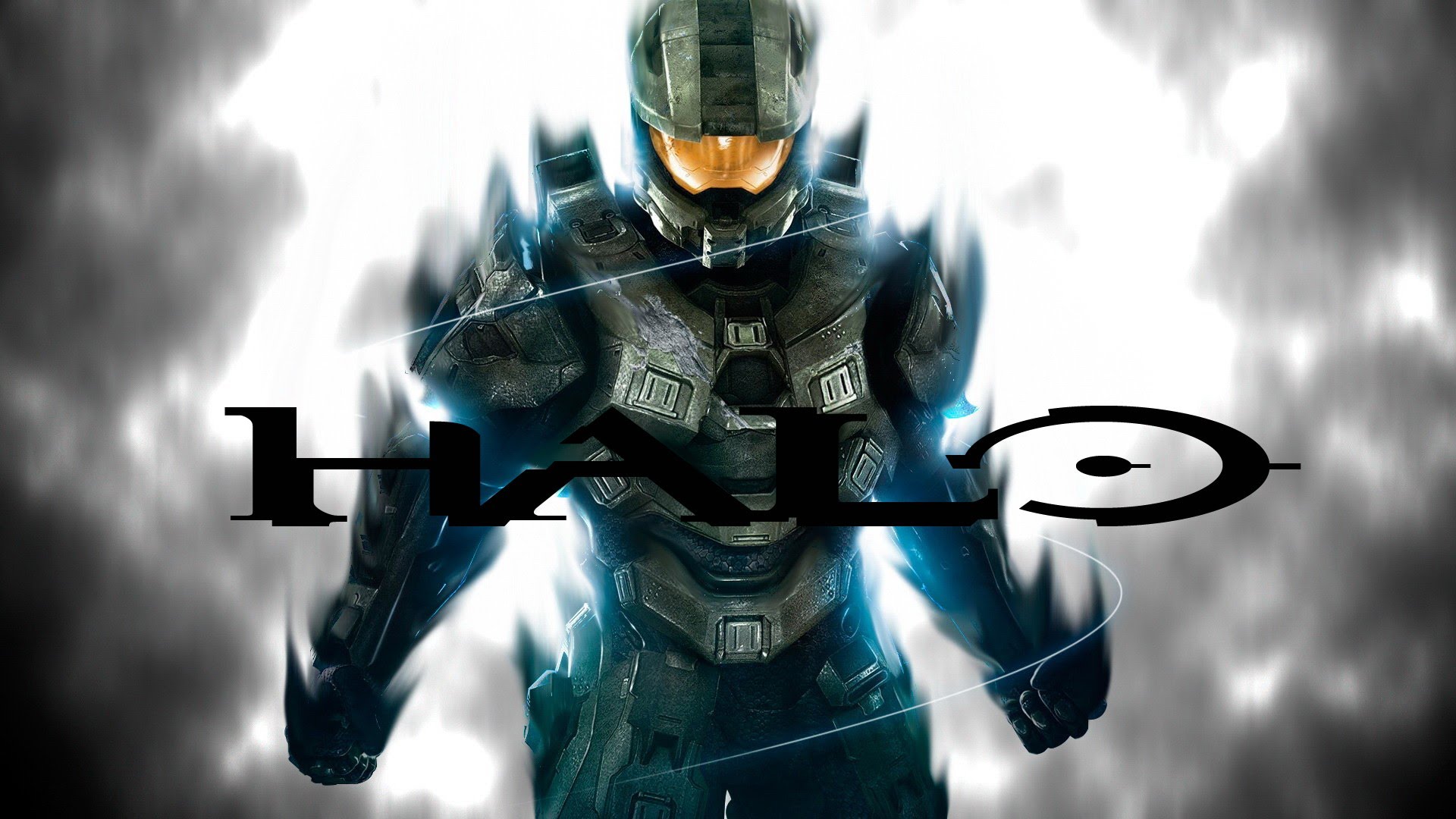 ​
Microsoft's E3 2017 briefing came and went today with no news about Halo. Its absence was expected, but Microsoft's biggest brand not factoring into the show in a big way might have caught some by surprise. Now, the head of Halo developer 343 Industries has responded.

Writing on Twitter, Bonnie Ross said the studio is currently "heads down on the next big Halo." She said the game is shaping up well, but explained that Microsoft is "not ready to announce [it] yet." She didn't mention Halo 6 by name, but that is likely the project she is referring to.

Also on Twitter, Ross confirmed that the next Halo FPS will have LAN support. This confirmation comes after Ross said earlier this year that this unannounced game will also have split-screen, which is notable after Halo 5: Guardians left this feature out.

While fans will have to wait a while longer to learn about the next mainline Halo game, Microsoft will make some kind of Halo Wars 2 announcement on June 12. Ross said there will be some sort of announcement for the game during the Xbox E3 Daily show on Monday. Halo community manager Brian Jarrard also mentioned that Halo Wars 2 news is coming tomorrow.

Halo franchise director Frank O'Connor also chimed in on the matter, saying the bulk of the 343 team stayed home this week to work on the "next big Halo game."

As for when we might learn about this game, Jarrard said, "it's going to be a while," suggesting in a tweet that the announcement won't be at Gamescom this August.

As for what Microsoft did announce at E3 today, the company revealed the final name, price, and release date for Project Scorpio, among other things.