Next Gears of War Title Will Be Shown at E3 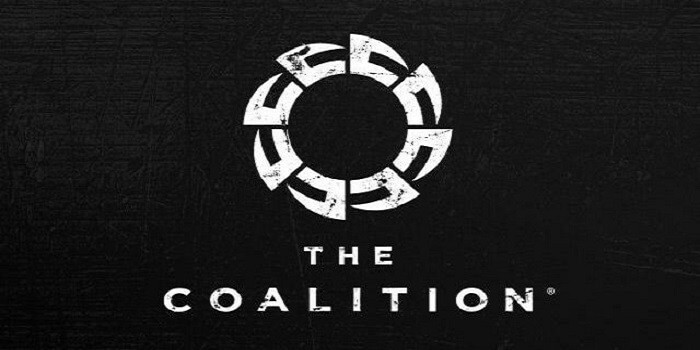 The Gears of War franchise has been quite successful, selling over twenty million copies and earning over one billion dollars in revenue since the release of the original game back in 2006, proving to be a very valuable asset to Microsoft. With four games already out in the franchise, another game is finally in the making. Black Tusk Studios will be developing the long awaited Xbox One exclusive.

Fans of Gears of War are very eager to know what Black Tusk Studios is currently developing, and what to expect. Multiple rumors have been spreading throughout the internet over the last few weeks that a new Gears of War will be shown at E3. While this does not really give fans much hope on what will be revealed at the conference this year, anything could happen. According to Game Rant, Microsoft has released "some big news for the upcoming game, as well as the studio working on it." Xbox Newswire additionally stated "speaking of Gears of War, we’re getting close to E3, where we will share more on what’s next for Gears of War. Specifically, Gears fans should be sure to tune in to Xbox Daily: LIVE @ E3, on Monday June 15 at 4PM Pacific to see what we’re working on.”

In a special edition of a Gears of War 'Rodcast', Rod Fergusson, head of Black Tusk Studios, talked about the re-branding of the company's name. The company has been renamed to The Coalition. The reason I am mentioning this is because according to Microsoft, the name is apparently relevant to other games from the Gears of War series. The 'Rodcast' can be watched below.

What are your thoughts on this? Leave them below.

​
Source, Source
Thanks for the topic idea, Kankuro.