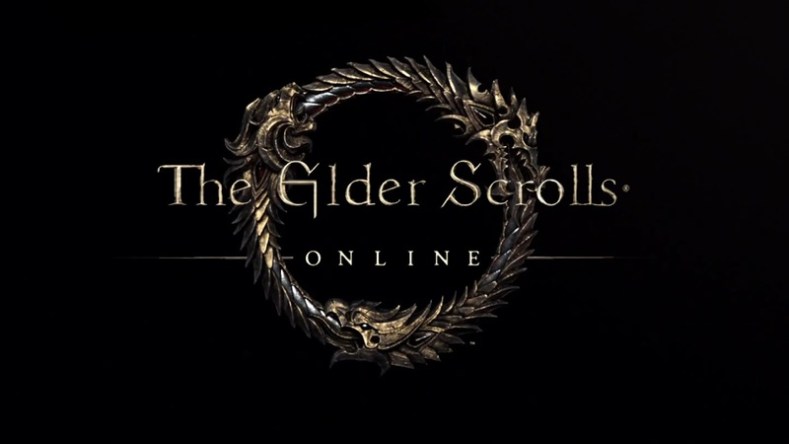 ​
Bethesda gave fans a peek at Elder Scrolls Online's next DLC pack, Horns of the Reach, last month during its E3 2017 press conference. Today, the publisher revealed some more information on the expansion and confirmed it will be rolling out alongside the game's next update this August.

The Horns of the Reach DLC pack adds two brand-new dungeons to explore: Bloodroot Forge and Falkreath Hold. The former is a long-forgotten forge that was once used to create powerful weapons; the latter is a town under siege by the warlord Domihaus the Bloody-Horned. Both dungeons will feature new rewards as well as foes.

Players can purchase the Horns of the Reach DLC from the in-game Crown Store, while ESO Plus members will receive the content for no extra cost. Update 15, on the other hand, will be free to all players and adds several new features, including a new Battlegrounds map, Arcane University, and a new Battlegrounds PvP mode called Chaosball. The object of Chaosball is to hold on to the ball as long as possible; while the ball is in your possession, however, it deals healing and armor debuffs to you and your teammates. Other improvements coming with the update include:


The Battlegrounds PvP mode was introduced in last month's ESO: Morrowind DLC. The upcoming Arcane University map and Chaosball game will only be available to players who own that expansion. Along with the island of Vvardenfell, ESO: Morrowind also introduced a new storyline and the Warden class to the game.

The Horns of the Reach DLC will be available for the PS4, Xbox One, and PC versions at the same time. You can read more about it and Update 15 on the Elder Scrolls Online website.