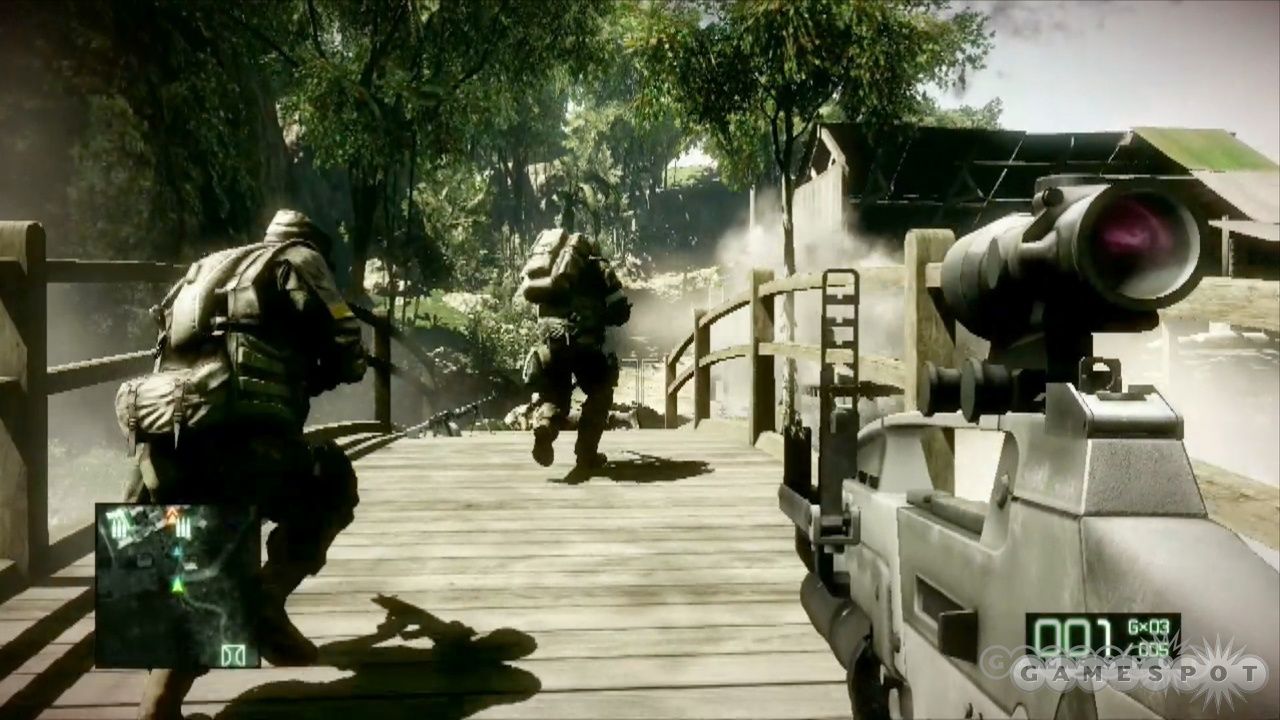 People on Reddit and NeoGAF say that Battlefield 3 and Battlefield: Bad Company 2 are now in the EA Access "Vault" of free games on Xbox One. The games aren't available for everyone yet, it seems, as they didn't show up when GameSpot checked the library minutes ago.

There is no word yet on if Battlefield 3 and/or Bad Company 2 would also come to the Origin Access on PC. No version of EA Access is available on PlayStation 4.

In addition to free games, EA/Origin Access members can play some games (but not all) ahead of launch; most of the time, subscribers get a five-day headstart. Another benefit is that subscribers save 10 percent on all EA digital content, which knocks down the price of a $60 game to $54.