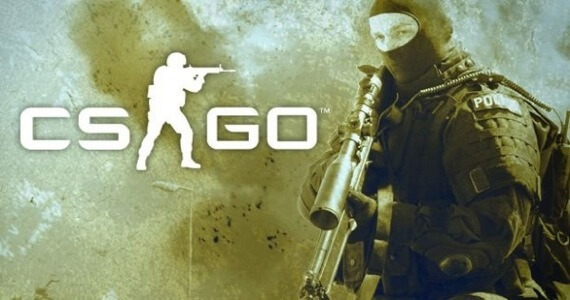 After the success of MLG Columbus last week, they folks over at Valve have wasted no time and they have officially announced the next major tournament for CS:GO, ESL One Cologne. Similar to previous years, the event will take place at the LANXESS Arena in Cologne Germany.

Valve seems to have played with the timing for this event quite a bit, since this year, ESL One Cologne will be taking place from July 5th to July 10th, 2016. The case was very different last year where ESL One Cologne took place at the end of August. The prize pool is a standard $1,000,000, same as other majors, and it will follow the standard tournament procedure.

Tickets can be purchased through this link here, and you can also visit the link to learn more about the event itself. What do you think? Are you excited for ESL One Cologne 2016? Will you be attending? Leave your thoughts below!