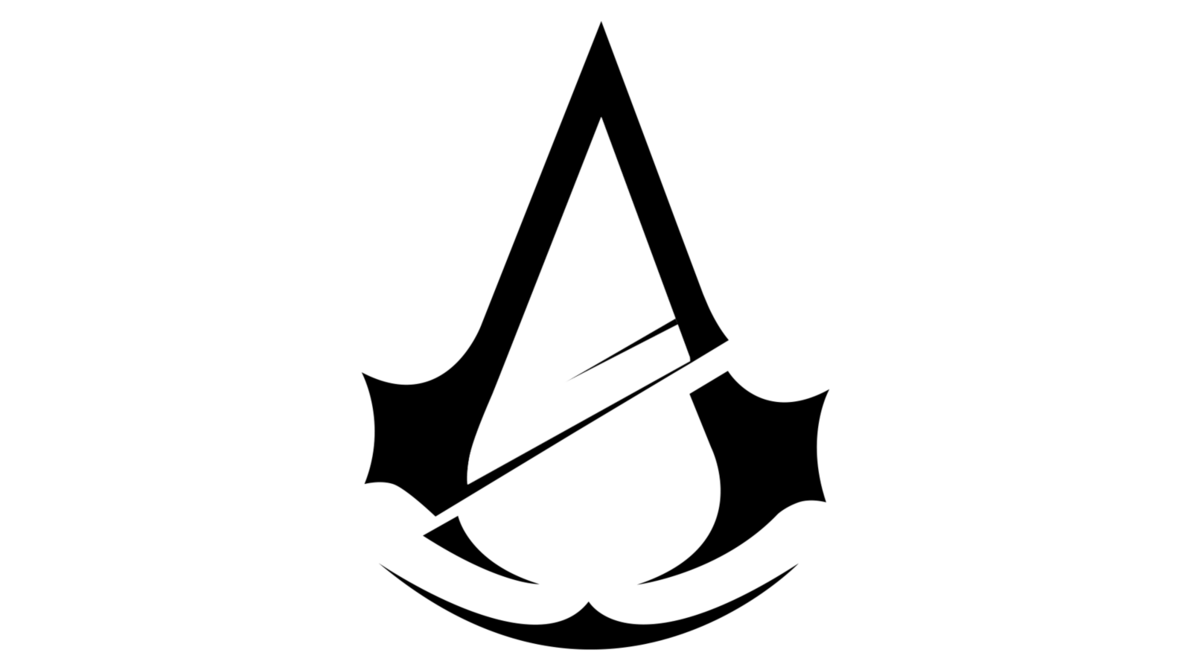 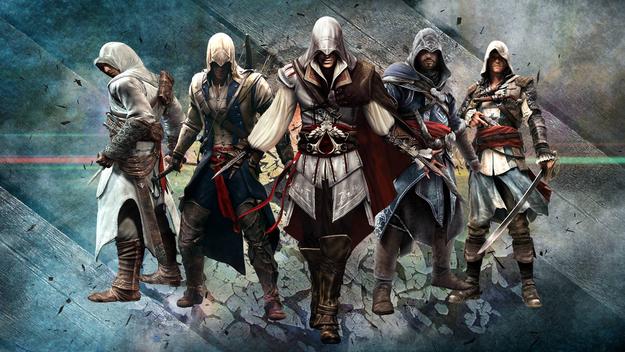 ​
Assassins Creed has become another one of those series that finds itself with a new release every year, but the problem is that year after year, the overall quality of the games seems to degrade. The most notorious example, and arguable the game that riled up the community the most would have to be Assassins Creed: Unity. This game was initially released back in autumn of 2014 and the game experienced horrible frame rate issues, glitch infested AI and just offered a bad experience overall. It was months before we even saw the game to be remotely playable, which I can personally vouch for since I actually own this game. It seems as if Ubisoft have finally gotten the message through their heads since a few new leaks from a few different sources suggest that the next big Assassins Creed title should be making its way into the hands of gamers in 2017, meaning that Ubisoft will be skipping this year to polish their next game to make it the best it possibly could be.

This series has seen consistent yearly releases since 2009, so it will really be different not seeing a new game this autumn. The rumors began circulating this morning because of a post made on 4Chan from a user claiming to be a developer over at Ubisoft. The post discussed how the game will be released in 2016, and how the newest title was set to take place in Egypt. The post also claims that the story would be taking place in a time period before Assassins and Templars existed, so it would essentially be like a prequel to every AC game. If you would like to read all of the posts for yourself, feel free to visit this link.

As briefly mentioned earlier, the game is being rumored to be taking place in Egypt, which would be an exciting turn in the series. Other details that this supposed developer posted were how the main character would be a slave or ex-slave, how their is a pet eagle in the game that can be controlled and how the scenery in the game is supposedly very lush and colorful. The world is also said to be made from scratch, which makes sense since it is supposed to take place in Egypt and there isn't supposed to be a lot of recycled material from older titles, other than basic animations.

Clearly there is no real way to verify the legitimacy of these claims, but representatives over at Kotaku have said that these pieces of information directly line up with other claims that they have been hearing about for the last few months from other sources. What do you think? Do you think this is a step in the right direction by Ubisoft? Leave your thoughts below!