Next Ark: Survival Evolved Update Out Now And New Feature 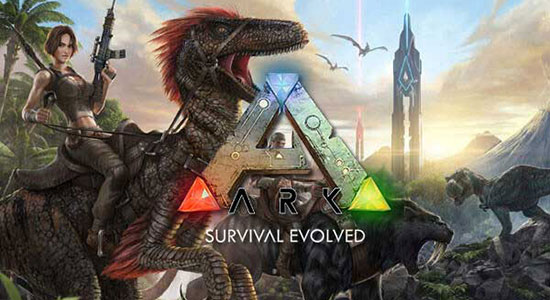 A "massive" new update for Ark: Survival Evolved is out now, and it adds more creatures, a new vehicle, another weapon, and an "interactive toilet," among other things.

With the new update, Ark now has 100 creatures--and this doesn't count bosses or variants of existing ones. As with the others, the new creatures can be tamed and trained so you can ride them. Or you can kill them, if that's what you want to do. A video of the patch is shown below.

This newest Ark update, v258, adds a new toilet system that lets you do what comes naturally. When you defecate, you'll earn a "refreshing" buff that gives you an experience boost. As for the new weapon, players can now craft a harpoon gun for underwater attacks and zip across the water in a metal motorboat.

Below is a full rundown of what's in Ark's newest update, with patch notes written by developer Studio Wildcard. You can see some of the content in action in the video above. The patch is out now on PC and will presumably come to Xbox One and PS4 later.

Ark and the Scorched Earth expansion are on sale right now for 68 percent off, with the deal ending on June 5.