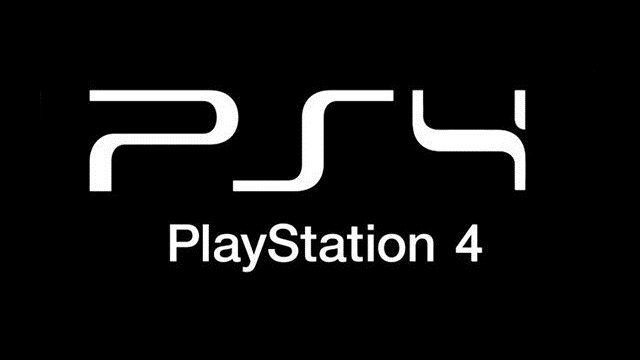 Recently, Sony Senior Vice President Guy Longworth talked with GamesIndustry and revealed a lot about us gamers that even we didn't know.

For example, one of the main highlights of the interview was when Guy stated that, "It's clear that the vast majority of the people want to go down to GameStop or Best Buy, they don't want to buy it online right now."

This is kind of an interesting statement. Of course, it should be noted that Guy was most likely just echoing the E3 vibe the company gave off when it said that physical used games were still not only going to exist, but trading games with friends would be as easy as handing your disc to them. Still, it is weird that he would completely discount the success of Steam and the relative success of Origin and say that most gamers just don't want digital games.

This has been a hot-button topic for years now, and I think the Senior VP of a company as big and influential as Sony should probably be more careful with what he says regarding the issue.

He goes on to say that, "I think the reality is this: Our digital business is growing fast, and we have incredibly strong partnerships with our key retail partners as well," said Longworth. "What we try to do is offer a relatively level playing field and let the gamers decide. We're not trying to advantage them, we believe in consumer choice."

Doesn't that kind of contradict what he was just saying? If your digital business is flourishing, why stifle it by saying that people would prefer to pick up a game physically? Oh, it's because you have ties with retailers! So, essentially they want to offer both as an option so that us gamers have a choice, which is great for us for sure, but I can't help but feel like he is being a little disingenuous here. If you say that people prefer physical games, why offer both?

Regardless of all of this, I'd like to see them offer both like he says. Though, I would much rather the digital copy be cheaper after a little while (ala Steam) since there is less going into it (they don't have to ship it, store it, and there is no retail overhead if they use their own market). I kind of doubt that will happen, but hey, I can hope!

What do you all think of this news? Is Sony shooting themselves in the foot by saying that most people prefer physical games, or is there some truth here? How would you prefer your distribution?