New Xbox One System Update Launches, Here's What It Does 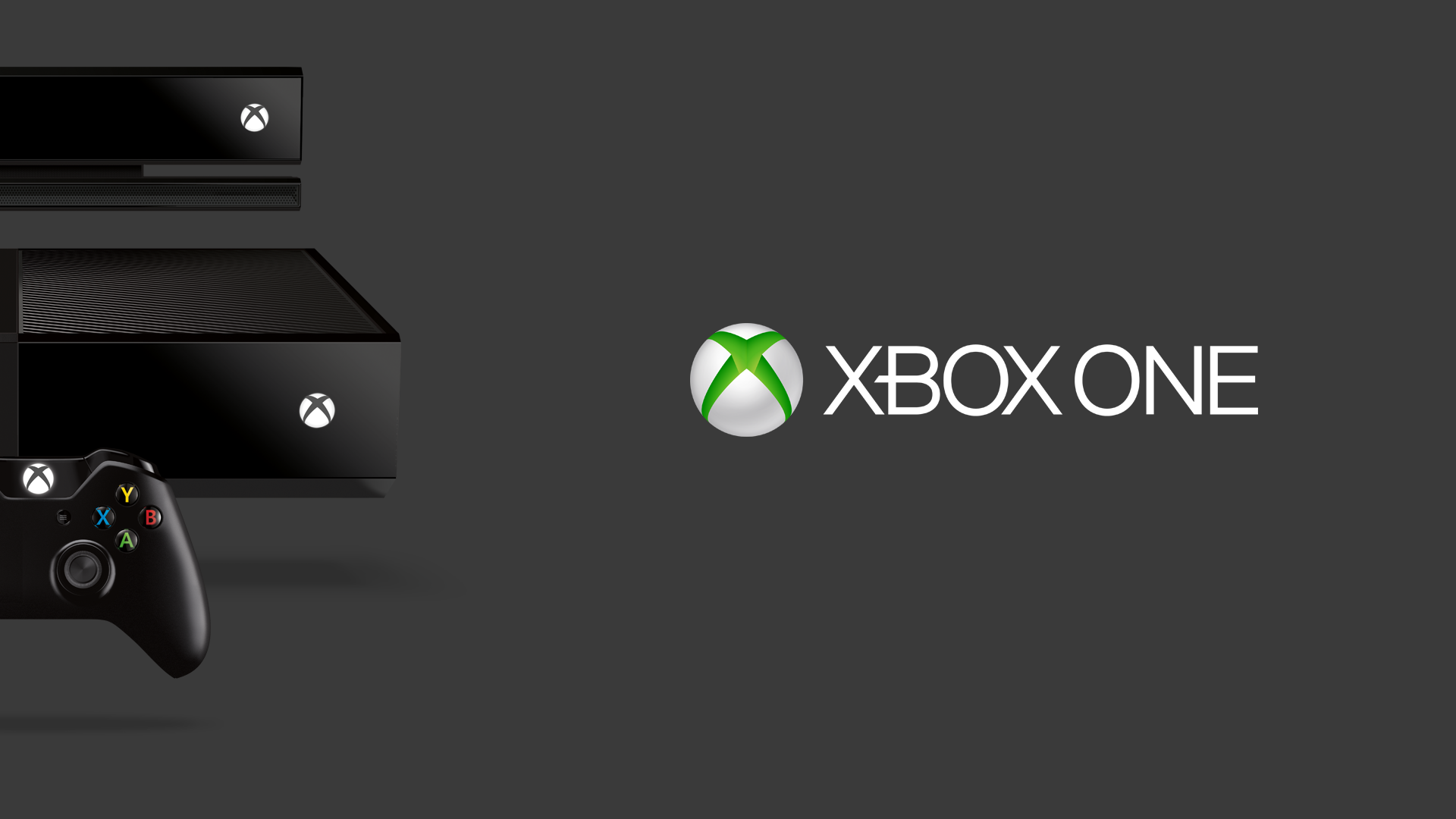 Microsoft has rolled out the latest system update for Xbox One. This isn't a major one that transforms the basic look and functionality of the system's dashboard, but it does introduce some new features that will be welcomed by those who can take advantage of them.

Many of the additions were either announced previously or were available for those in the Xbox Insiders program, which allows users to test upcoming system features. For instance, AMD FreeSync support is officially implemented for those with compatible displays. This is available on all Xbox One systems, although only Xbox One S and Xbox One X can output HDR with FreeSync 2.

There's also a new Auto Low-Latency mode that can be enabled in the system settings. This lets your console send a message to your display (assuming it supports ALLM) to let it know to enable its Game mode, which will help to reduce input latency.

Xbox One S and Xbox One X gain video output support for 1440p, which should come in handy for those who play on PC monitors. That makes this especially useful for those with FreeSync displays that don't offer 4K.

Mixer streaming integration gets better with this update, as a new Share Controller option has been added. This allows people watching a Mixer stream to be able to take control of the action, either with a virtual controller or by plugging one into their computer. Other Mixer refinements include being able to start a broadcast from anywhere on the system, and better support (both for viewer and streamer) when switching games or viewing the dashboard.

The new update also lets you share screenshots and video clips directly to Twitter from the Guide and switch between light and dark dashboard themes based on the current time. The Narrator feature has been enhanced, and there are new audio balance settings when streaming music while playing games.

A full list of changes can be seen on the official Xbox website. If the update doesn't automatically install for you, you can manually trigger it from the System area of the Settings menu. The update weighs in at about 792 MB.