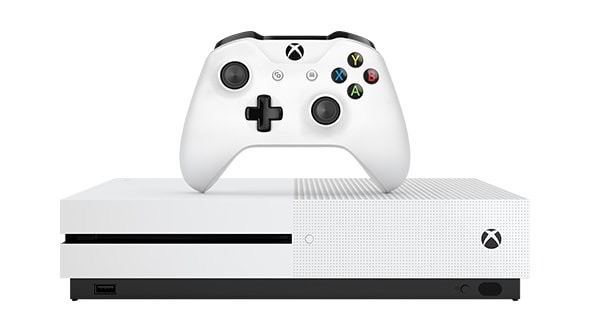 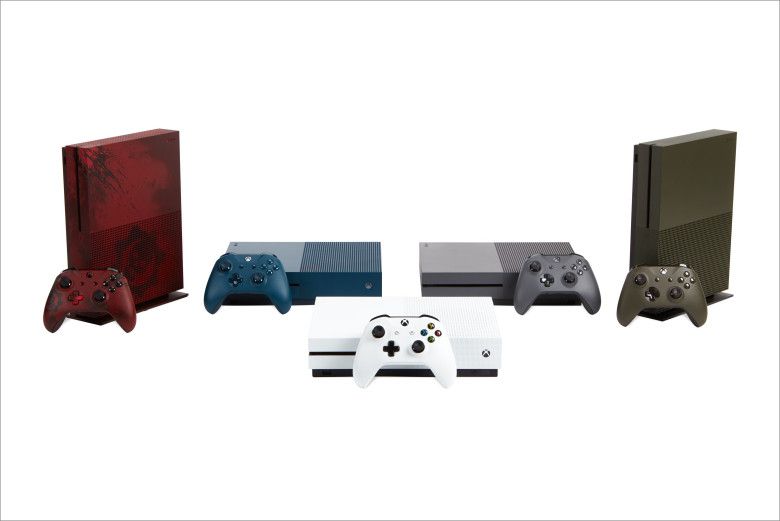 ​
As the holiday shopping season closes in, Microsoft today announced some new promotions to help encourage people to pick up a new Xbox One S.

Microsoft is now throwing in a three-month Xbox Live Gold membership with the purchase of a new Xbox One S through October 29. Additionally, through November 11, you can get $20 off Gears of War 4 when you buy a new Xbox One S. These deals are good in the United States only.

Major Nelson's blog post also covers all of the Xbox One S bundles available right now, including the special edition Battlefield 1 and Gears of War 4 systems seen in the image above. Go to his blog to see the rest of the consoles.

The Xbox One S, which came out in August, starts at $300 for a 500 GB bundle. The system is 40 percent smaller than the launch model and features an internal power supply. It also comes with a new Xbox One controller that has textured grips and Bluetooth support.