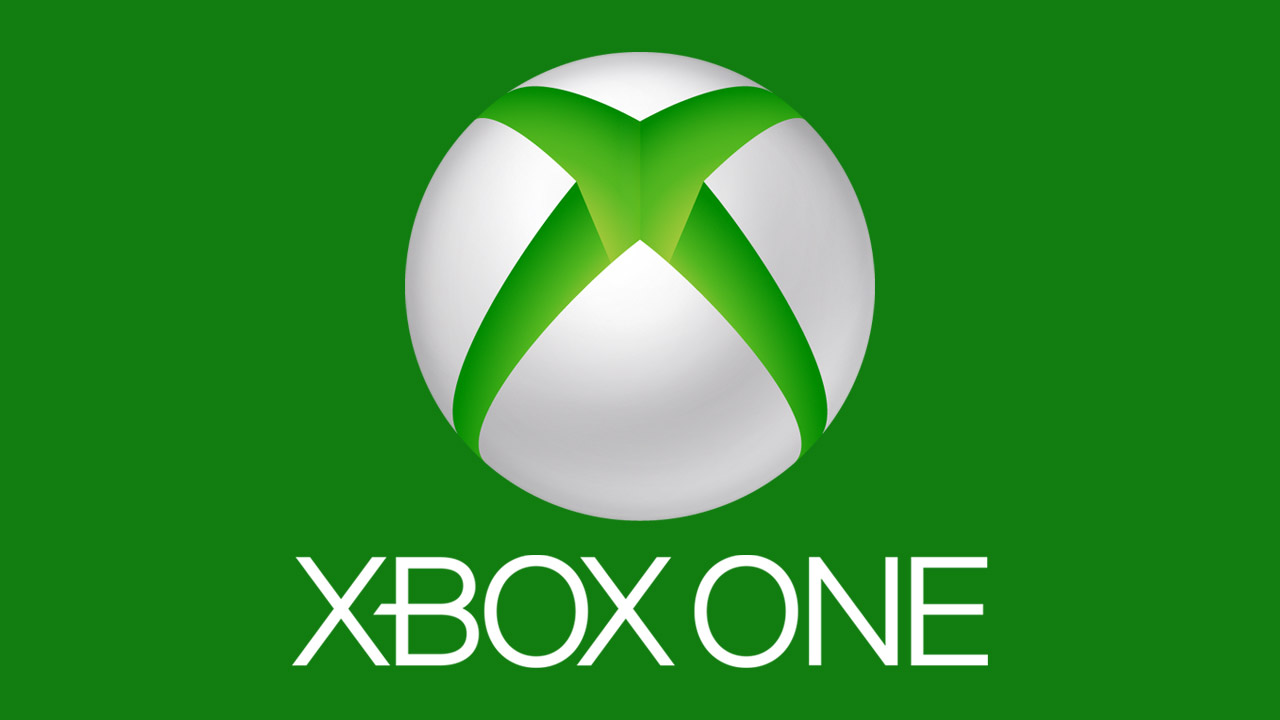 All of these controllers work with the Xbox One and the upcoming Xbox One X console. You can use them on PC as well, though you'll need to pick up a wireless adapter, the newest version of which is 66 percent smaller than the earlier model.

​
The adapter is available by itself or bundled with a black Xbox One controller. Additionally, a new navy blue Patrol Tech controller that includes a USB cable is coming.

Here's a rundown of the new Xbox One controllers and adapter:


Go to the Xbox Wire to learn more about the new Xbox One controller designs.