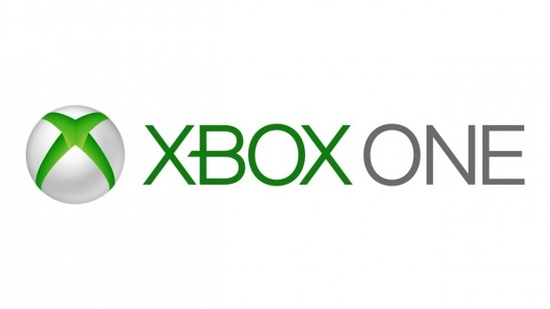 ​
Since backward compatibility was launched last month with the new Xbox One experience update, owners of the Xbox One have been enjoying Xbox 360 games with all the new features they can take advantage of on their current gen console. However, Microsoft faced quite a bit of backlash when gamers looked over the list of 100+ titles and realized that the majority of them were Arcade games, and not the classics they had been waiting for. In light of this, Phil Spencer, Microsoft’s Head of the Xbox Division, said that there would be new backward compatible games being announced on a regular basis to continuously expand the current library. Following through with his promise, there are now sixteen new games (nineteen for players in the U.K.) that are making their way onto the Xbox One.

Included in this new list of games is the popular fantasy game Fable III, but also, a game that much of the community has been hoping would be available through the backward compatible program, Halo Reach. Now fans of the series will get an opportunity to take a step back from Halo 5: Guardians, and savor all those nostalgic memories of when they first experienced Halo Reach. But now, you can fully utilize the Xbox One to take screenshots, record video, and share it all with your friends without having to purchase a capture card.

Xbox One owners in the U.K. will be happy to hear that they have received nineteen games, instead of the original sixteen. So instead of getting Doritos Crash Course, they can play Halo 3, 3v3 NHL Arcade, Small Arms, and Soulcaliber 2 HD. All of the sixteen or nineteen games that have been announced today are listed below, and are available to play now from the Xbox Games Store.
Keep in mind that any games available through the Games With Gold program on Xbox 360 are also now available to play on Xbox One. Furthermore, if there are any Xbox 360 games that you would like to receive backward compatibility, you can vote for them over at Xbox.UserVoice.com!