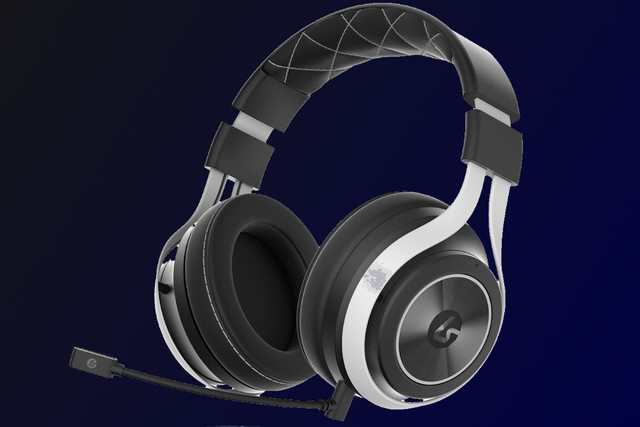 ​
If you've used a wireless headset with an Xbox One before, you know that they all require some sort of external receiver or connector. However, the newest licensed headset coming for the console is changing that trend: it gets rid of anything extra and connects directly to the Xbox.​
Announced by LucidSound and reported by Eurogamer, the LS35X headset is the first to offer "direct connect" to Xbox One and to Project Scorpio, meaning that it communicates with the consoles in the same way as a controller. It uses the same wireless tech as in Xbox One controllers, so it configures automatically when connected.

It's also compatible with Windows 10 PCs, and if you happen to have a PC with Xbox Wireless tech built in, you'll be able to connect the headset without an adapter. If not, you can use the separate Xbox Wireless Adapter.

The LS35X headset will be released this holiday season, but LucidSound has not announced a price for it yet.