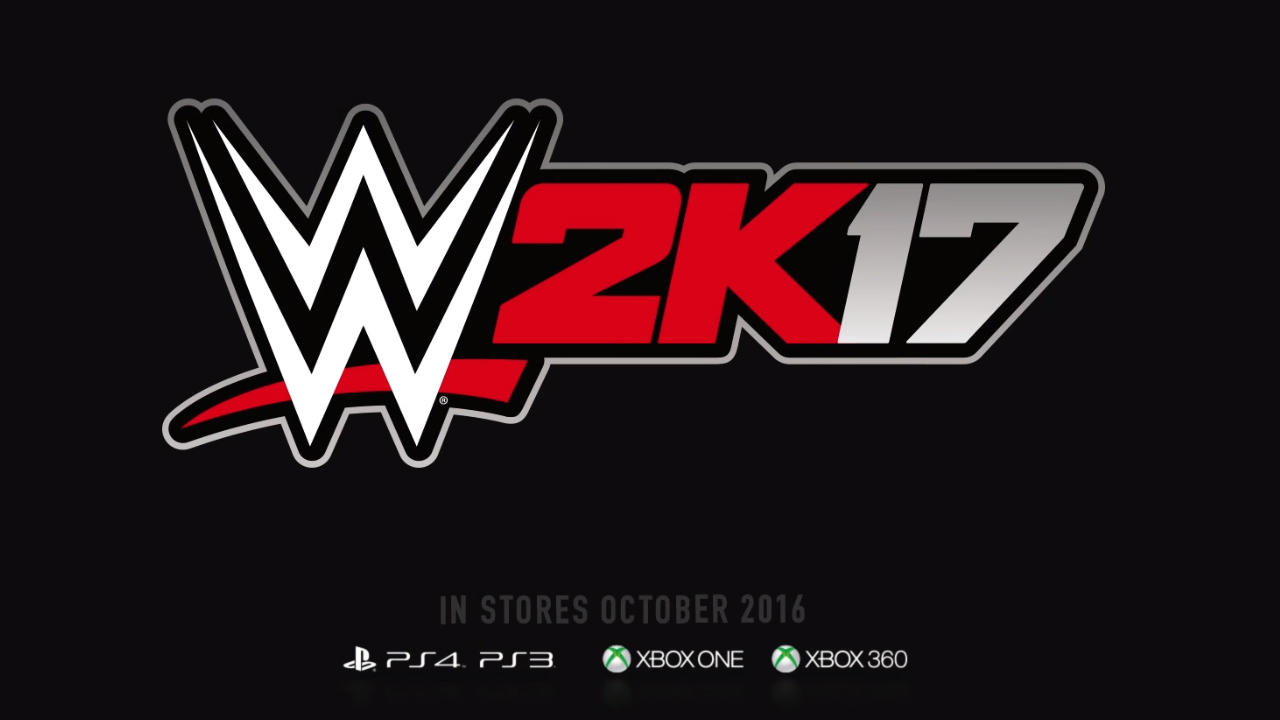 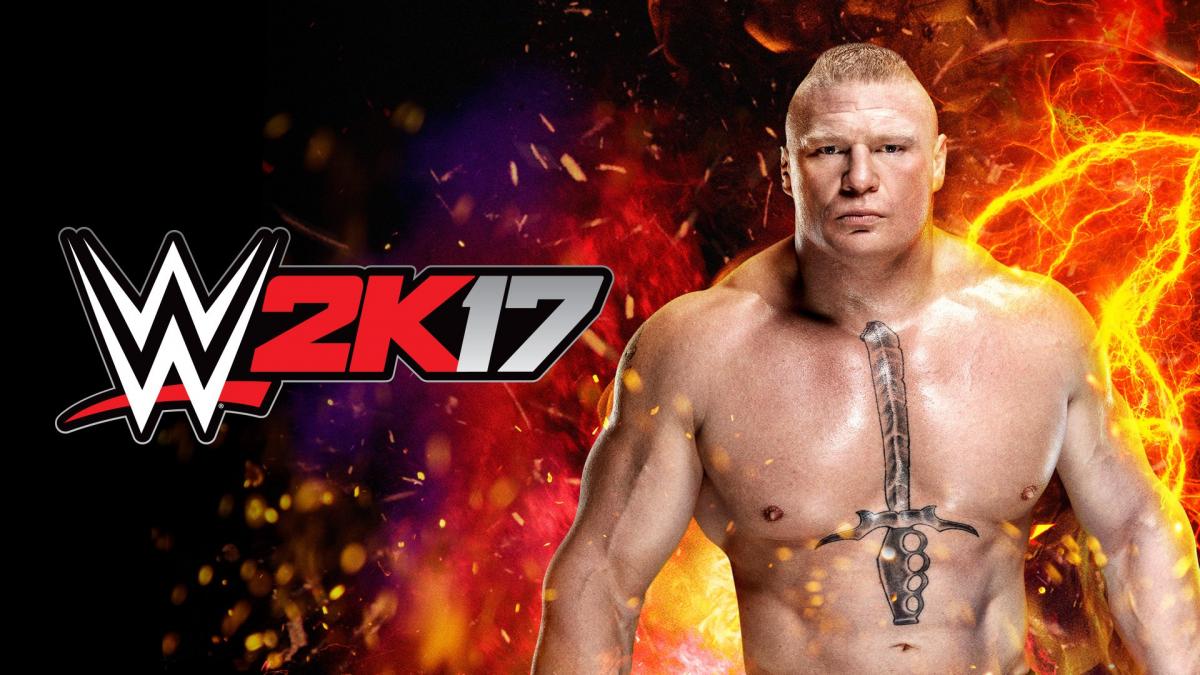 WWE 2K17 released earlier this month, and now 2K has released a new patch that purports to fix things like save data and gameplay issues, as well as improve online stability. Unfortunately, for those on past-gen consoles, Patch 1.02 is only for the PS4 and Xbox One versions of the game.

Previously, downloading Community Creations with over 14 custom logos could cause save data issues. Patch 1.02 hopes to fix that, in addition to multiple gameplay issues. These include such things as Finisher stock not being spent properly and CPU opponents not leaving the crowd area during key ladder match moments.

Other fixes revolve around the game's frame rate in specific cases. Breaking out of certain wrestlers' entrances and holding a garbage can backstage would both destabilize the frame rate. Additionally, pinning someone near the announce table could also cause the frame rate to drop. All three of these have been addressed by the patch.

Patch 1.02 also takes care of things like incorrect crowd reaction, audio issues, and inaccurate victory and entrance animations. You can read the full list of patch notes on 2K's forums.

"If you’ve had previous reservations about this series, WWE 2K17 is unlikely to change your mind--and, at this point, it feels like 2K would be better served taking a page out of Seth Rollins' book for next year’s installment. Time to redesign, rebuild, and reclaim," he said.