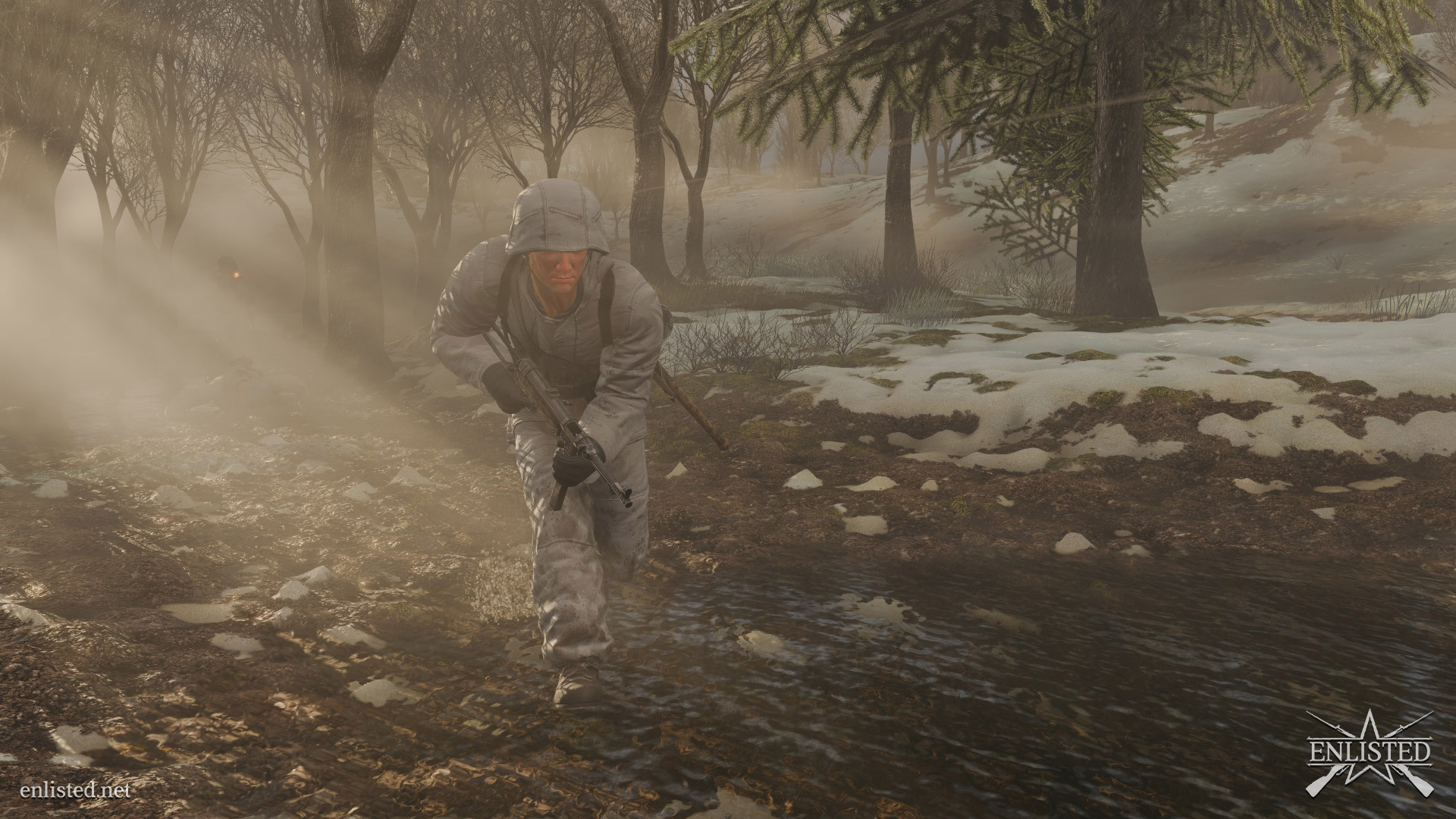 A new World War II shooter has been announced. Called Enlisted, the game is in development at Latvian studio Darkflow Software, which was founded this year. A squad-based multiplayer shooter for PC, the game will include numerous campaigns based on real-world historical battles.

The first two will be the Battle of Moscow and the Battle of Normandy. The campaigns have different phases, according to a press release, which are meant to reflect how the real-world battles played out over weeks or months in some cases. There will also be historically accurate characters and weapons.

Enlisted runs on Gaijin's "Dagor" engine and can support matches with 100 players on maps featuring destructible environments, the developer said.

According to producer Alexander Nagorny, a major element of Enlisted is its fan-focused nature.


"Enlisted is an ambitious undertaking, unlike any game we have ever created," he said in a statement. "It will be a first-person shooter decided by the fans, for the fans. They will have direct input into what we create, including things like campaigns, game modes, even which platforms after PC we will support."​ 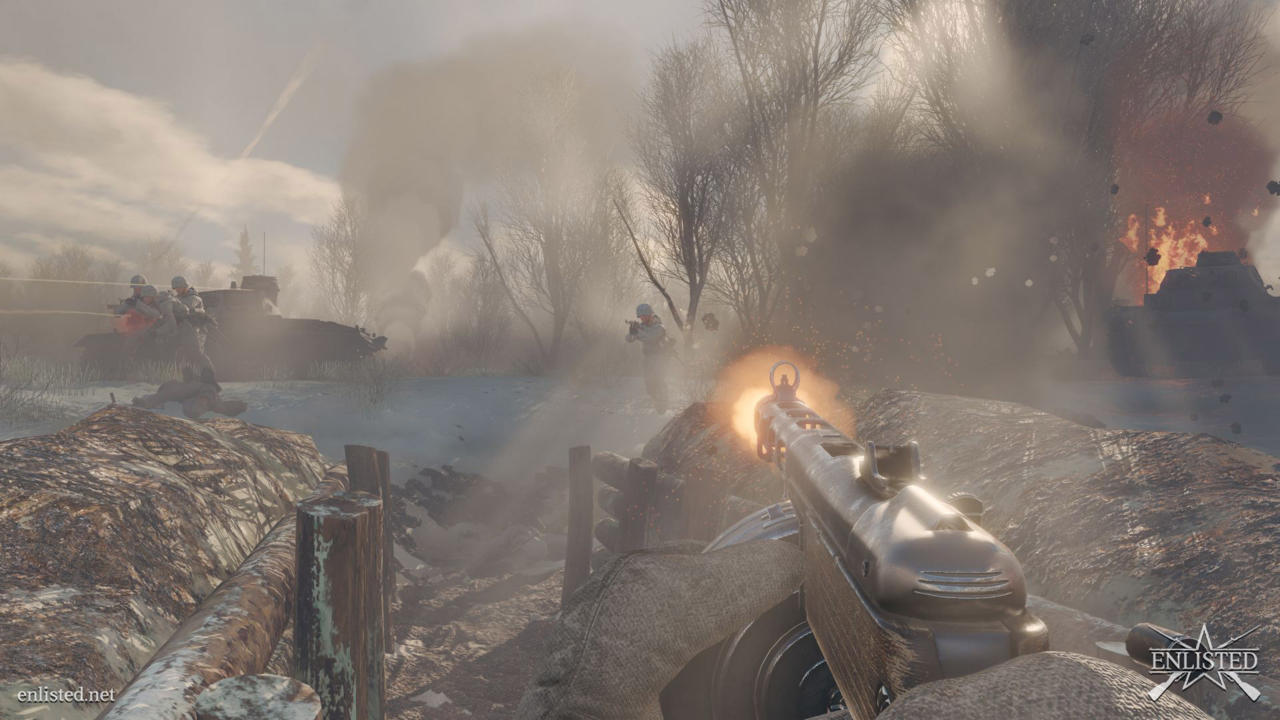 ​
Enlisted's campaigns will be standalone games. You can pay $22 right now to get the Battle of Moscow or the Battle of Normandy, along with other digital items. A $50 option comes with both, in addition to other digital goodies. The campaigns aren't available yet, as pre-purchasers will get early access to a closed beta for them scheduled for the second half of 2017.

Gaijin said in its announcement that it will reinvest all proceeds from Enlisted into making more maps and game modes, and also to bring the game to consoles. If funding hits $250,000, the studio will develop an African campaign. Additional campaigns and other features could come later, decided on by fan voting, if funding hits $500,000. Should the project bring in $1 million, the game will come to consoles.

Go to Enlisted's website to learn more about the game and to see a detailed FAQ. Watch the video above and click through the images in the gallery to get a closer look at Enlisted.