Activision has delivered some good news for fans of anything “Transformers” following their announcement for a new multi-platform game! Transformers: Rise of the Dark Spark will complement the upcoming Transformers film – “Transformers: Age of Extinction” from Paramount pictures. The game will tie in the Michael Bay universe, which has been received well by the public, with the highly sought after “Cybertron” universe. Expect to see this on all major consoles, including the Xbox One and PS4.


The game will be a follow up to the upcoming film and Activisions “War for Cybertron” and “Fall of Cybertron”. It will be a third person shooter and will allow players to choose from over 40 characters from both universes while they fight to secure the Dark Spark, an ancient relic “as powerful as the Matrix of Leadership”. Players will be able to switch between Autobots, Decepticons and the heroes of the franchise in the single player campaign.


Fans of previous instalments will be happy to hear about the return of the multiplayer mode, Escalation. The wave based game mode will add a co-operative element to this game and hopefully some versatility as well. Players can look forward to new upgradeable defence features, and a roster with high variety. Also worth noting that the levelling system will combine multiplayer with single player by utilising one character development, any experience earned in one aspect of the game will be earned overall (much like the gears of war titles utilised). 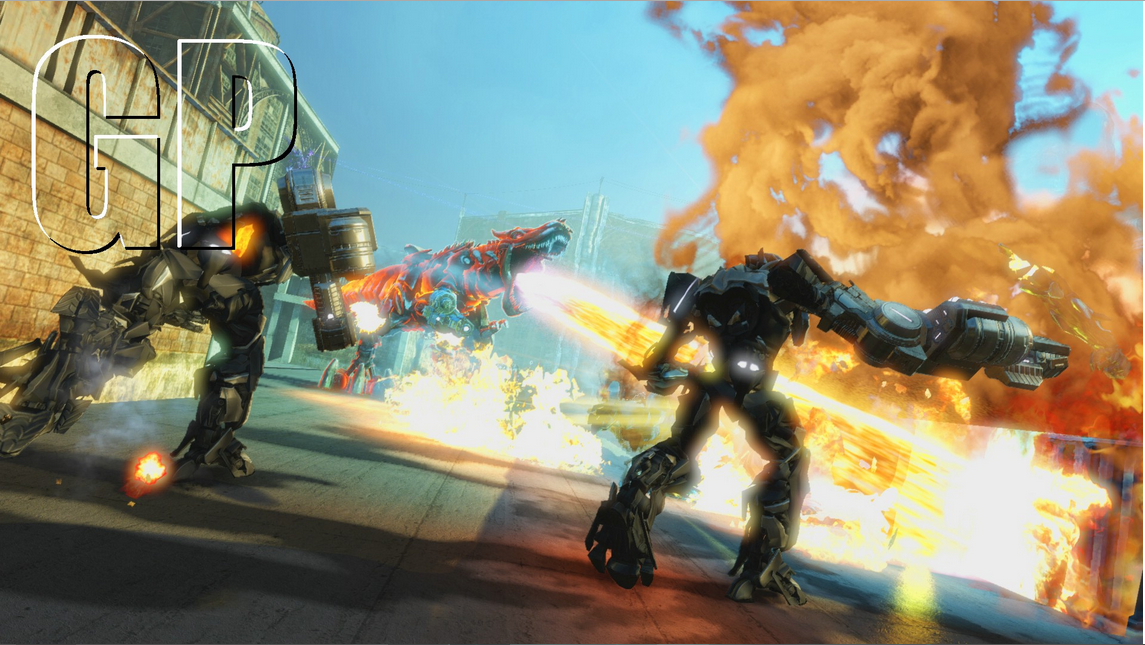 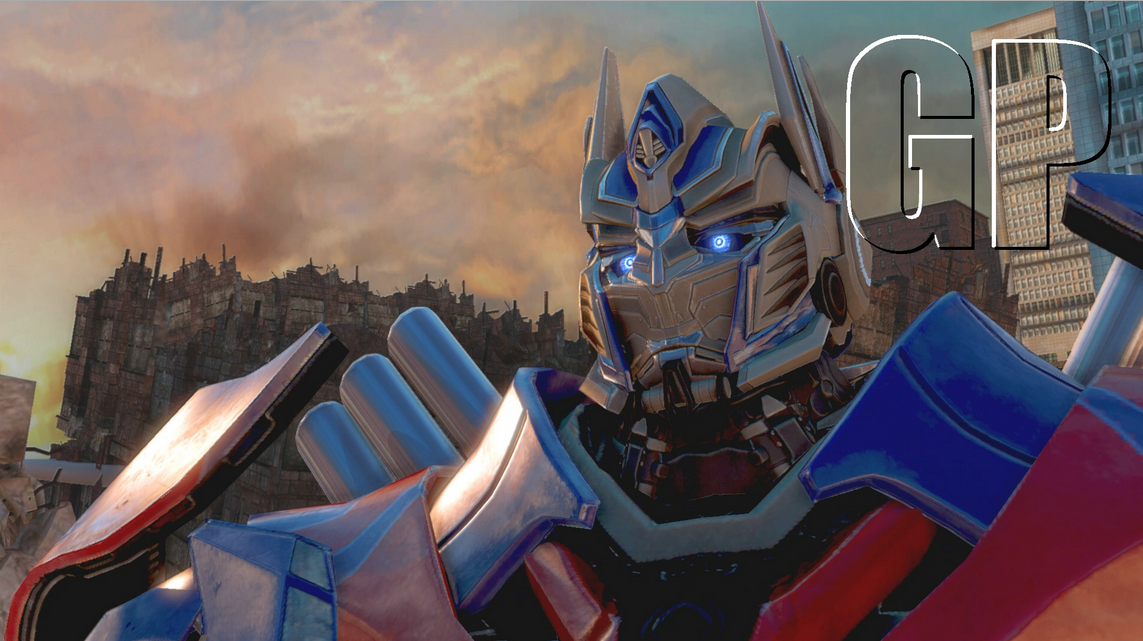 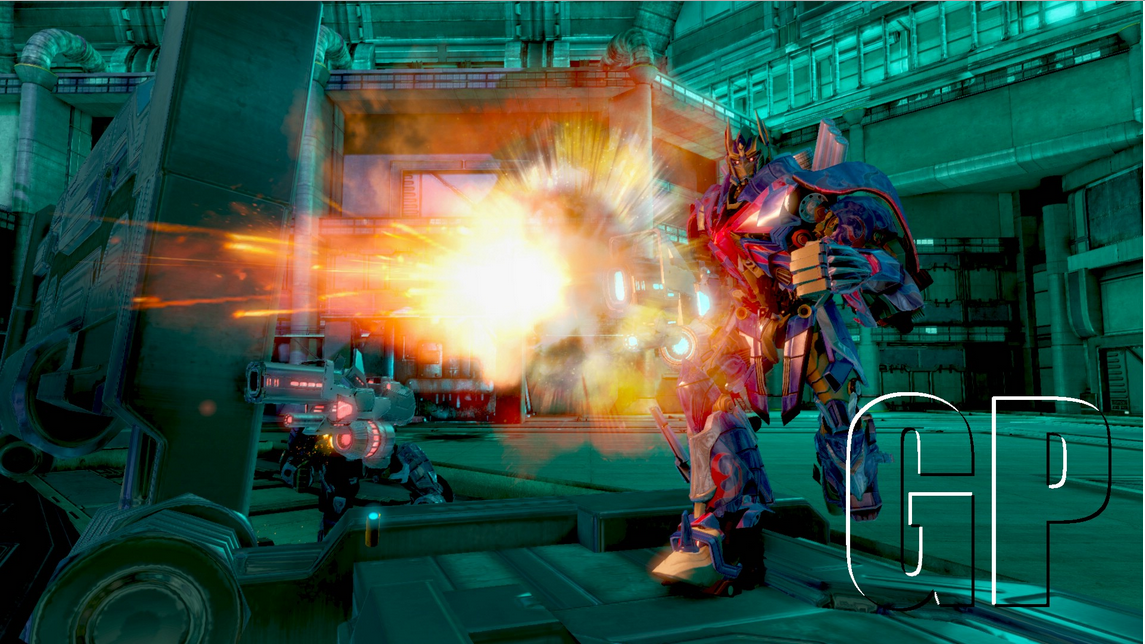 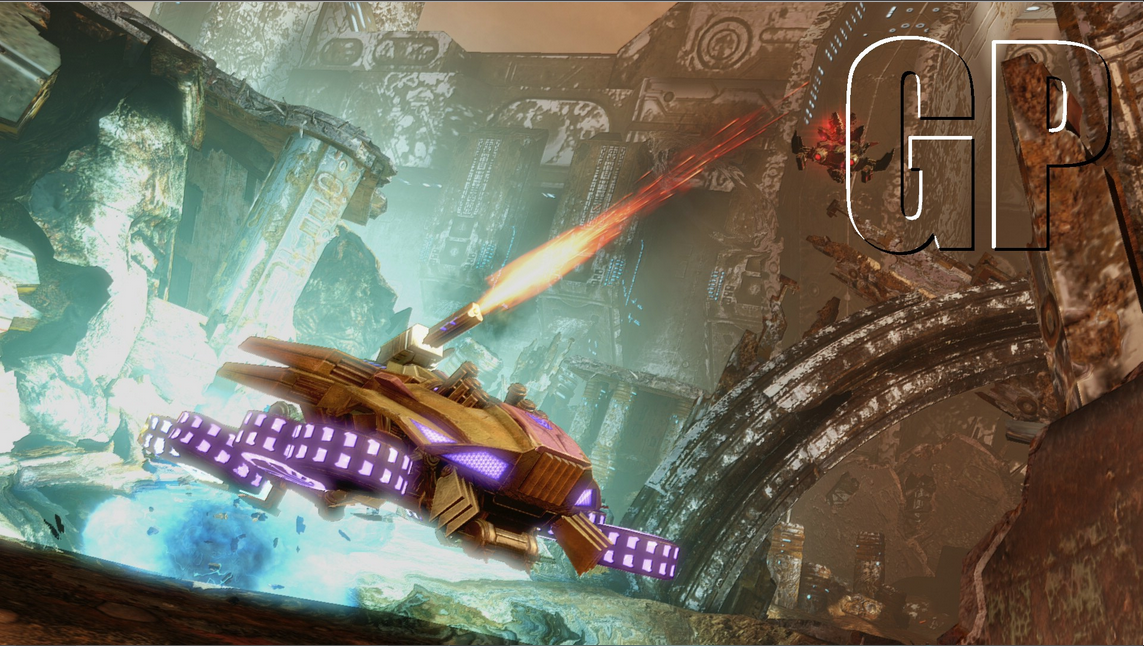 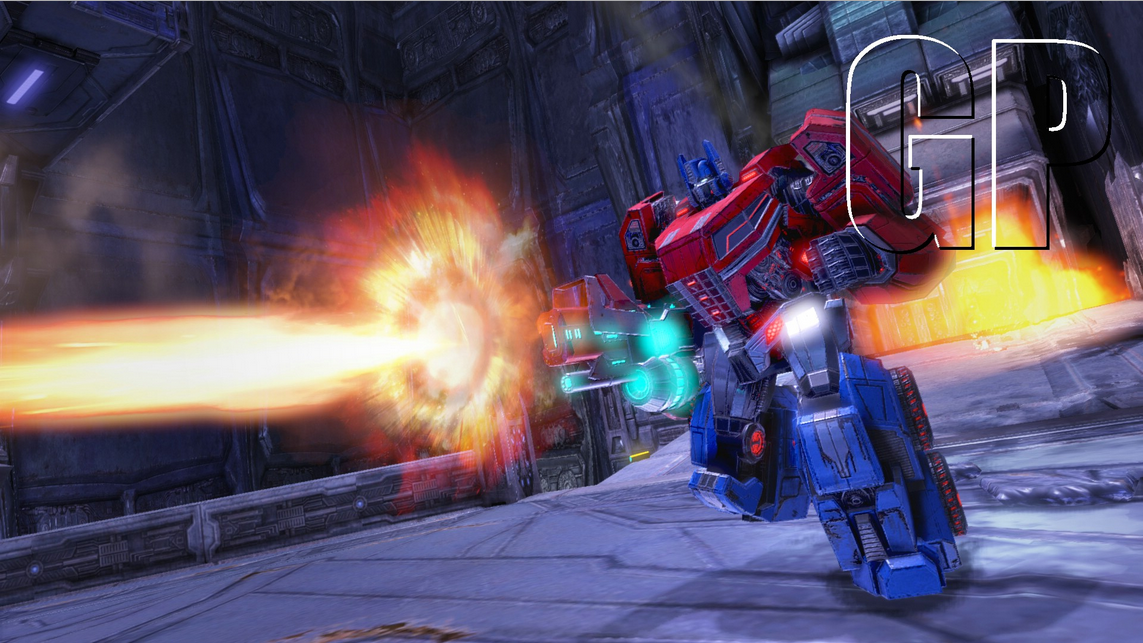 Anybody looking forward to this? Personally I’ve never been a fan of the series but I know it has a huge fanbase, surely some of you must be a part of said fanbase.