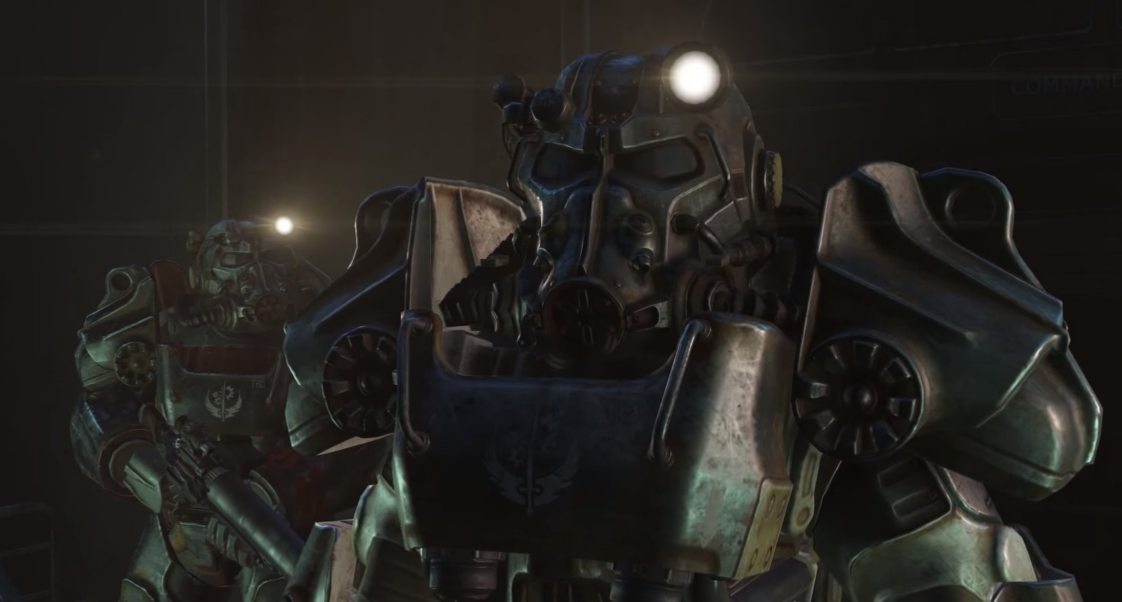 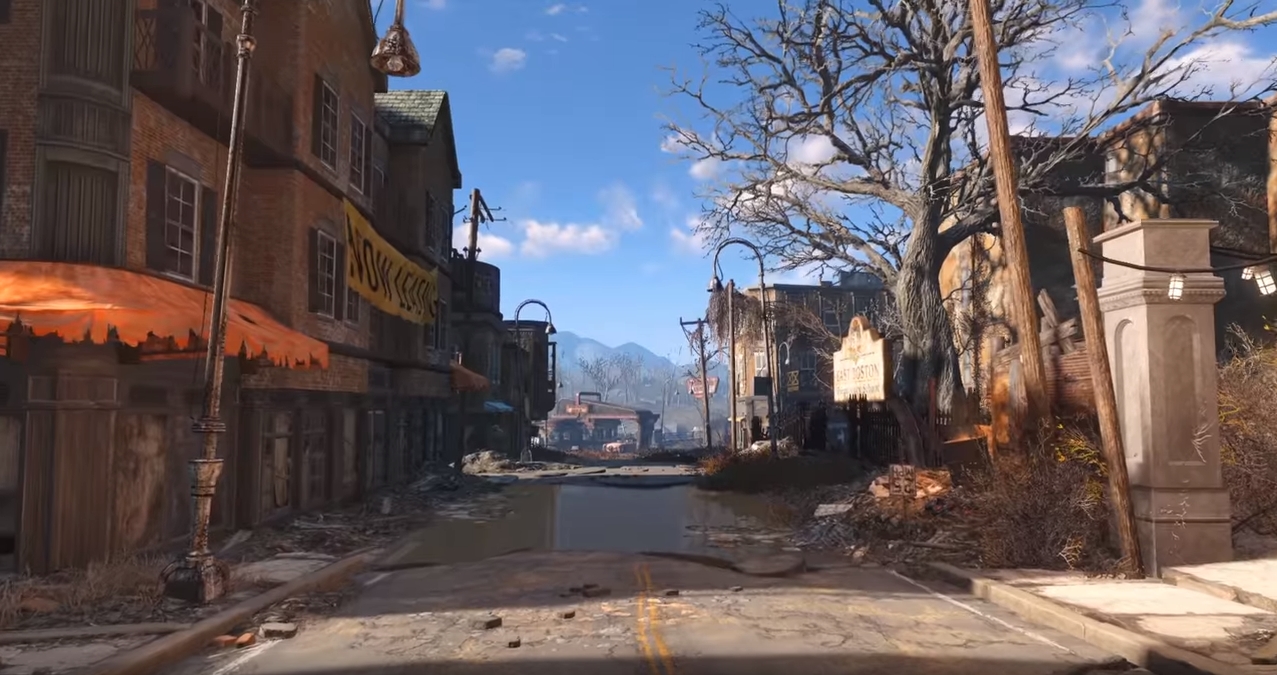 The day of Fallout 4's release is soon upon us with only three days left until it finally releases on Tuesday. Fortunately, for those who would like to be able to play the game as soon as the clock strikes midnight, Fallout 4 has now been made available for pre-loading on PC and Xbox One. PS4 owners will have the option to pre-load Fallout 4 sometime this weekend. Those with slower internet speeds will certainly benefit from being able to download the game a few days ahead of time so that they're ready to play as soon as possible.

A new gameplay trailer was also shown recently that reaffirms fans of why they should be excited for the upcoming entry into the Fallout series. The trailer sheds some light onto some of the plot points of the game, such as who the player will ally themselves with and who they will find as their enemy.


​
The trailer alludes to a lot of elements of the story, such as all of the factions that players will get involved with. Conversations with what can be assumed to be faction leaders are heard that talk about enemies and the dangers to people in the Commonwealth. The player is asked whether or not they would risk their lives for a Synth (an android) and is then later told about how the Institute is "a cancer" that needs to be dealt with. The connections between the different factions of the game are shown and we're able to see that there seems to be a common enemy between all of these factions.

One of the trophies that players can earn in Fallout 4 requires that the player "decides the fate of the Commonwealth." What could this mean now that more information and details have been shown with this newest trailer? Perhaps, similar to Fallout New Vegas, players will have the choice of siding with a certain faction vying to control the Commonwealth. It is implied that there is a stigma regarding Synths, as we can see a man in the trailer being held at gunpoint under accusations of being a Synth.

What role do you think Synths will play in Fallout 4? "The Institute" has infamously been referenced in previous games in the Fallout series and now players will likely get the chance to delve deep into their origins to uncover what exactly is under their mysterious mask. How do you think they might be portrayed and what choices do you expect Bethesda has in store for us to make in Fallout 4? Let me know in the comments below!
About author