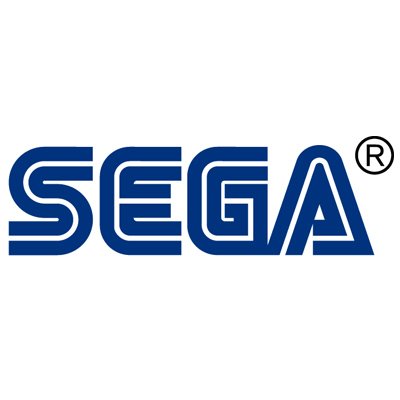 Sega has announced a new line of spinoffs in the Total War series. The games will all be labeled under a new brand titled "A Total War Saga." Rather than focusing on wider eras, these smaller-scale games will build on previous titles in the main series, and "center on pivotal flashpoints" within them.

In a blog post, the first Total War Saga game's director, Jack Lusted, said, "Total War Saga games will be the same mix of turn-based campaign strategy, real-time battle tactics, and hundreds if not thousands of hours of gameplay as a regular Total War game, but focused down on a distinct moment.

"Sagas won't be revolutionary new titles or introduce brand-new eras; they'll follow-on from previous Total War games and inhabit the same time-period, or at the very least relate to it. But these are certainly Total War games."

Although no specific Total War Saga title has been announced, series developer Creative Assembly compared the new line to a previous title, Total War: Shogun 2 - Fall of the Samurai. That was a standalone expansion to the base Total War: Shogun 2 game, specifically focusing on the Boshin War.

Lusted said these new titles will not be smaller or shorter than mainline Total War games, however. "We don't mean short Total War games," he stated. "They'll have a narrower focus, but they will still be the epic sandboxes players are familiar with."

He went on to tease that the game he's currently working on will have a gameplay map similar in size to that of Total War: Attila, "but focused on a smaller geographic area, and the campaign will take as long to complete as any other Total War title does." The new title is apparently "another spiritual follow-up to Total War: Rome II, like Total War: Attila."

Total War: Attila was a standalone game set in the period of transition into the Dark Ages. It launched in 2015 and was awarded a 7/10 in our review. Critic Nick Capozzoli said the strategy title contained "austere writing" and "campaigns that come to a close rather quickly compared to many games of this ilk." However its production values were "strong enough to keep you clicking." For more, read our full Total War: Attila review.