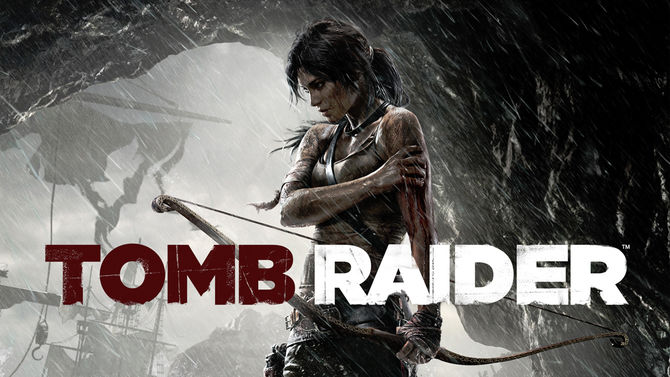 Square Enix has officially announced that a new Tomb Raider game is on the way. The company confirmed the news in a brief statement, though it stopped short of fully revealing the new game, whose title, platforms, and release date remain unknown.

"Driven by our goal of putting our fans first, we want you to know that it won't be long between the official reveal and when you can play," read the statement. "Our journey will begin with a major event in 2018. We simply can't wait to take you on Lara Croft's defining adventure."

A third game in the rebooted Tomb Raider series has been rumored for some time. At Gamescom 2015, Square Enix boss Phil Rogers let slip that a third title could be in the pipeline. Following that, the title "Shadow of the Tomb Raider" was potentially leaked in a PowerPoint presentation, though it's unclear if that was indeed real.

It's also not yet clear who is developing the new game. In 2016, Crystal Dynamics--the team behind both Tomb Raider (2013) and Rise of the Tomb Raider--hired Visceral Games veteran Ian Milham to become a game director for the Tomb Raider franchise, reinforcing the suggestion that the studio was making a new Tomb Raider game. However, the company is also working on a new IP and a new Avengers project. Sources from Kotaku have previously claimed the new Tomb Raider game is being made by Thief and Deus Ex: Mankind Divided developer Eidos Montreal.

Finally, a new Tomb Raider movie is coming to cinemas on March 16, 2018, starring Alicia Vikander and Dominic West. It's possible that this is the "major event" Square Enix refers to in today's statement.