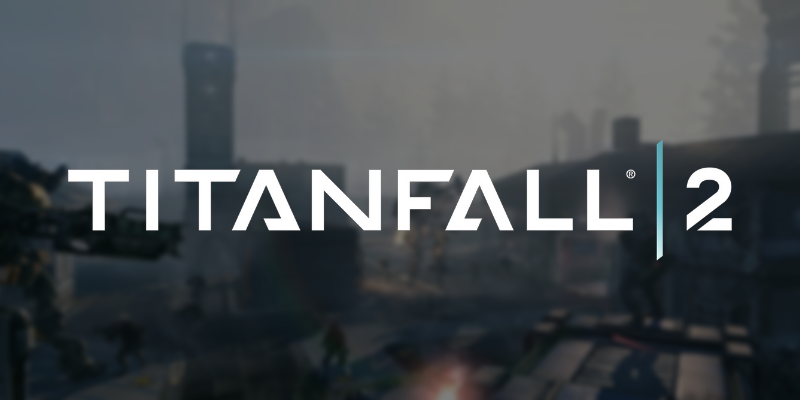 A new update for Titanfall 2 coming out soon will, among other things, add a new multiplayer mode called Live Fire. In a blog post, Respawn described this 6v6, Pilot-only mode as being "lightning fast" and having a special emphasis on close-quarter combat.

In Live Fire, you have one minute to take down all enemy pilots to win the round. Alternatively, you can win if your team is able to hold a neutral flag when the timer runs out. Live Fire is a best-of-five game type, so the first to three wins.

Two new maps are coming to Titanfall 2 with the update, called Stacks and Meadow. These maps, which are described as "tight, enclosed death boxes," are only available for Live Fire.

The Titanfall 2 update that adds Live Fire and the new maps will also introduce a new map for the Coliseum mode called Columns, along with a new Pilot execution animation. Additionally, new Commander intros for each faction are included.

Like other Titanfall 2 DLC, the content in the new update is free. More details, including a specific release date, will be announced "soon."

In addition to the DLC, Respawn announced that it's working on a "significant update" to the multiplayer playlist interface. Here is a preview of what it looks like:

​
"Our goal is to allow players to create their own 'mixtapes' and choose which modes they want to be matched in," Respawn said about the changes. "Would you like to match in just Attrition, Amped Hardpoint, and Last Titan Standing? Simply select the modes you want and hit play." In other Titanfall news, the Titanfall mobile game, Frontline, has been canceled.