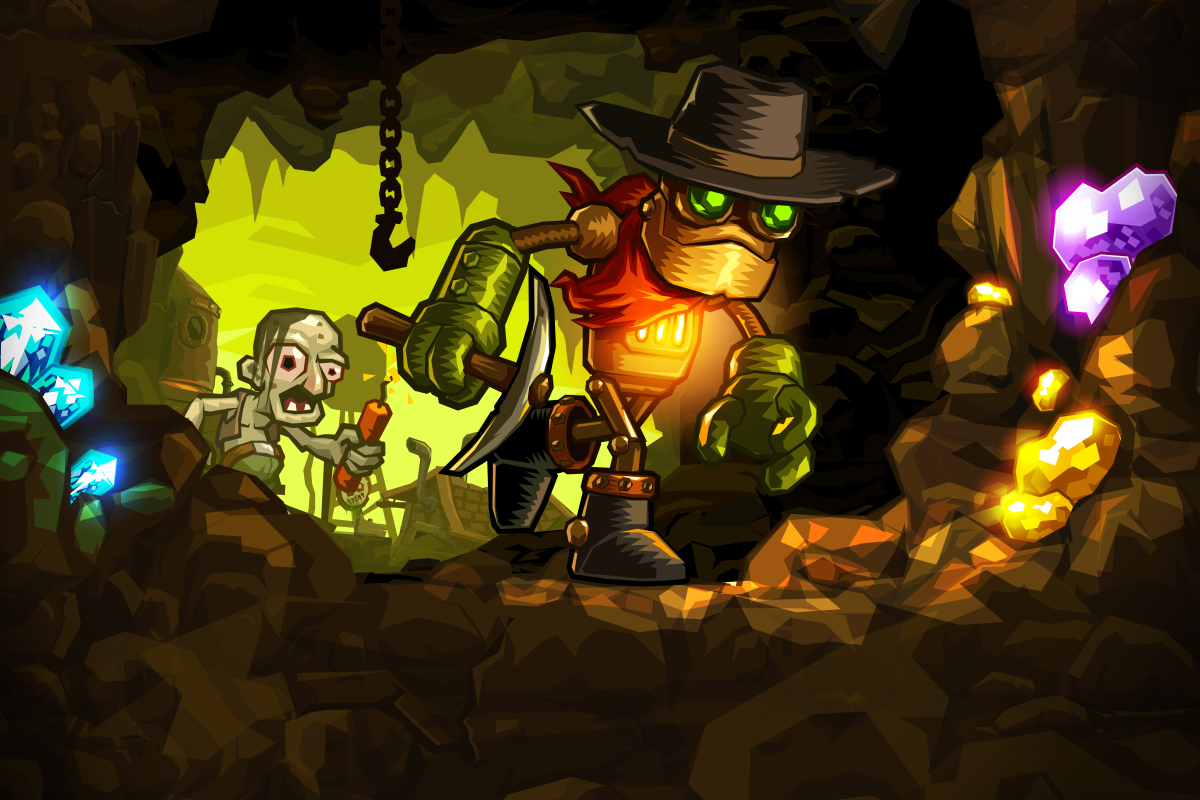 In an official vlog, the company revealed that SteamWorld Project 2017, as it's currently known, will arrive at some point this year. Little is known about the game right now, though Image & Form has confirmed that more details will be revealed at PAX East in March.

The SteamWorld series started in 2010 with SteamWorld Tower Defense, Image & Form's first commercial video game. This was succeeded in 2014 by SteamWorld Dig, a 2D platformer set in the same universe that was exclusive to 3DS--though it later came to PC, PS4, and PS Vita.

The series' latest release was 2015's SteamWorld Heist, which compressed XCOM-style tactical combat into a side-scrolling perspective. It's currently unclear whether the next game in the series will continue along the same 2D path or shift into new genres or perspectives. Potential platforms are also unknown at present.

Will you be checking this game out? Let us know in the comments below!