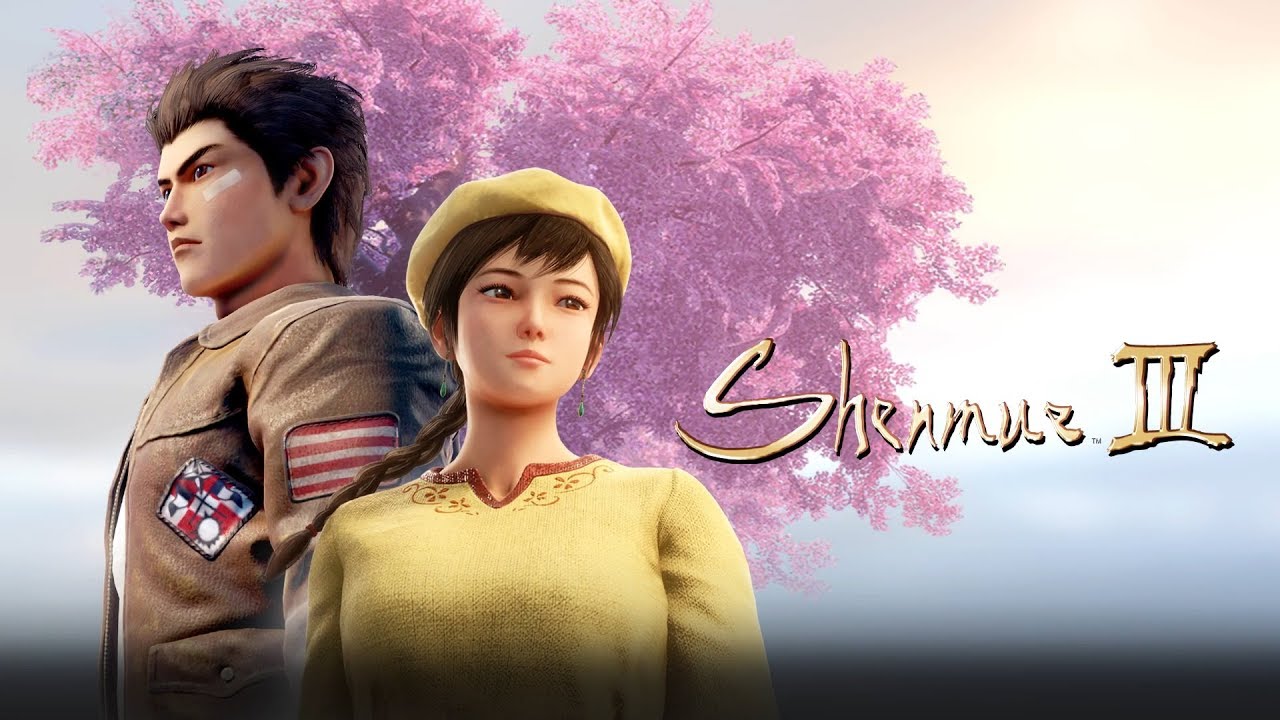 Ever since its unveiling at E3 2015, Shenmue III has had very little new information revealed about it. Aside from gaining an official release date after suffering not one but two delays, publisher Deep Silver has kept the project largely away from the all-seeing public. However, a new trailer shows off the game's engine and combat. And it looks pretty good.

The trailer, just a smidge longer than two and a half minutes in length, starts with series protagonist Ryo Hazuki wiped out on the floor with the mysterious girl, Ling Shenhua, kneeling over him. Some random thug with hair like a helmet, who's likely the one responsible for Ryo lying on the floor, mocks him.

The trailer then cuts to Ryo following up on reports of some goons searching for something called the Pheonix Mirror. After the duo investigates some leads, we then see Ryo training with some mysterious hermit familiar with his father, Iwao Hazuki. It's here where we see Ryo engaged in two battles, showing off the game's combat. It's reminiscent of the early 90s/early-aughts fighters like Virtua Fighter or brawlers like The Bouncer. You can view the trailer below.

Shenmue I & II launched on PC, PlayStation 4, and Xbox One on August 21, 2018. The collection coupled the two Dreamcast classics together with HD visuals, smoother frame rates, and reduced shimmering effects. Thanks to publisher Sega and the collection's developer d3t, this Shenmue I & II collection is the best way to experience the cult classic on modern hardware.