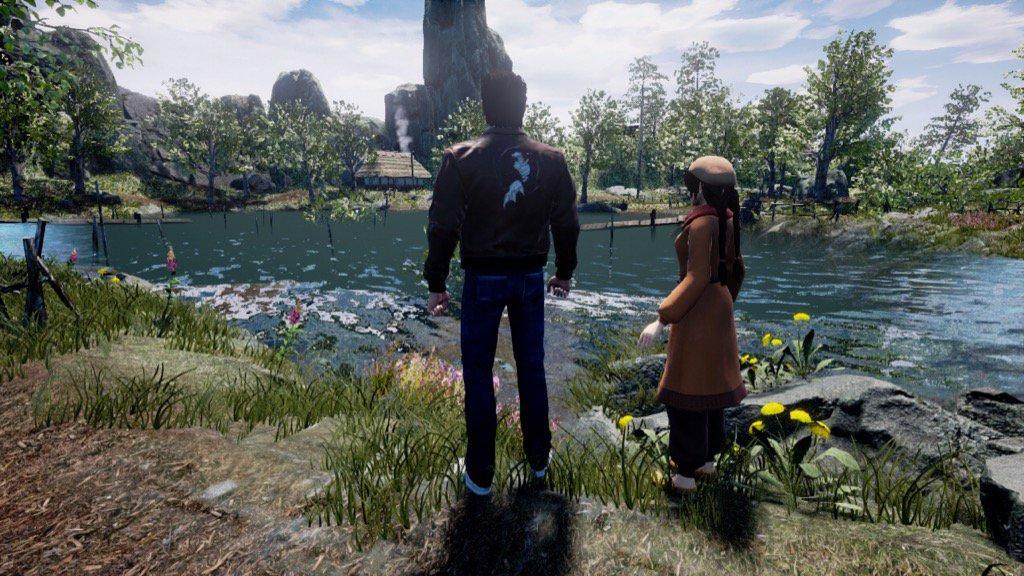 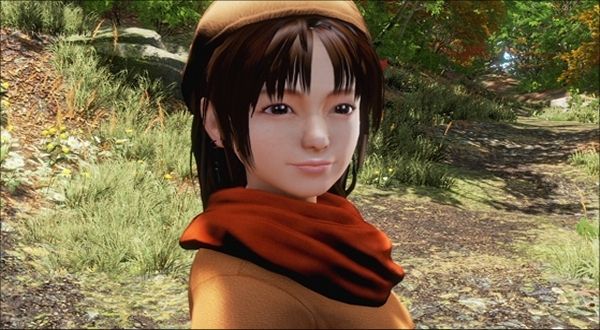 Developer Ys Net has released new Shenmue III images and provided an update on the crowdfunded game's development progress. The images, released in a Kickstarter update, show off things like a beautiful evening scene, with the moon rising above the mountains, as well as a marketplace fight.

Bear in mind that these are work-in-progress images; things could change, and this art might not be representative of the final version of Shenmue III. Scroll down to see all of the new images.

​
Also in the blog post, Ys Net announced preorders for Shenmue III's PC version are now open through Shenmue.link. As usual, part of the revenue is used to fund the game's ongoing development, including stretch goals.

Ys Net also reminded backers that if they pledged for a PlayStation 4 version of Shenmue III, they can switch to the PC edition or vice versa. This will be possible through backer surveys that are currently scheduled to go out in summer 2017. In addition to platform preference, the surveys will ask backers to provide their shipping information for the delivery of physical rewards.

​
Additionally, the developer shared a general progress update for the game.

"Main game scenarios are nearing completion, motion capture tests are well under way, and voicing tests with the cast have begun," Ys Net said, adding that work continues "diligently" on other elements such as mini games, events, and battles.

A quote from Shenmue creator Yu Suzuki was also shared.


"I have been completely absorbed in development [of] Shenmue III recently, and often stay at the studio throughout the night to make it the best game possible. My life has become Shenmue both day and night, and I'm happy," he said.​

​
Shenmue III was a surprise announcement at E3 2015. A successful Kickstarter campaign immediately followed the game's reveal, bringing in more than $6.3 million. A release date has yet to be announced.