New Sekiro Patch Rolled Out, Here Are The Notes 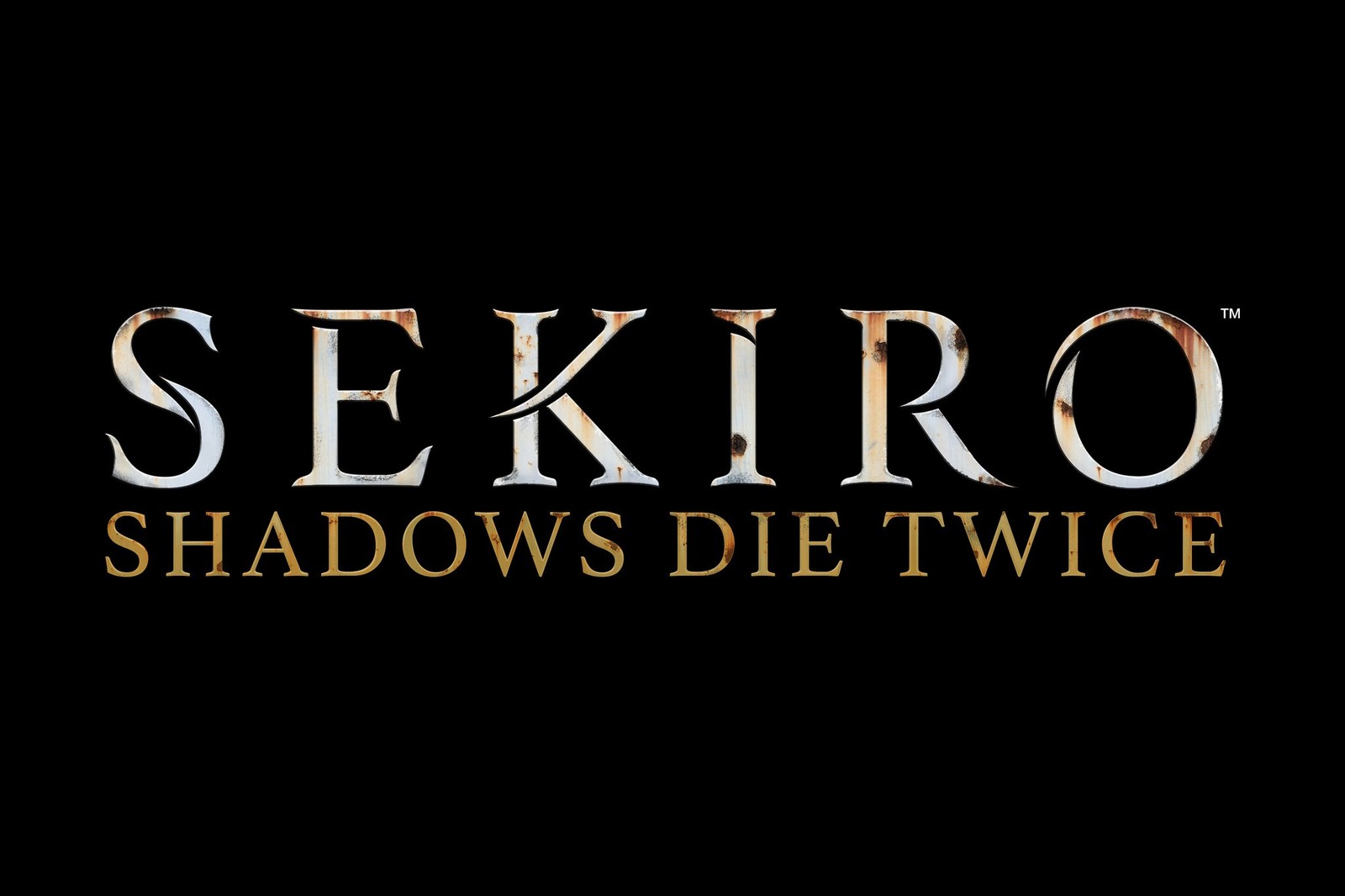 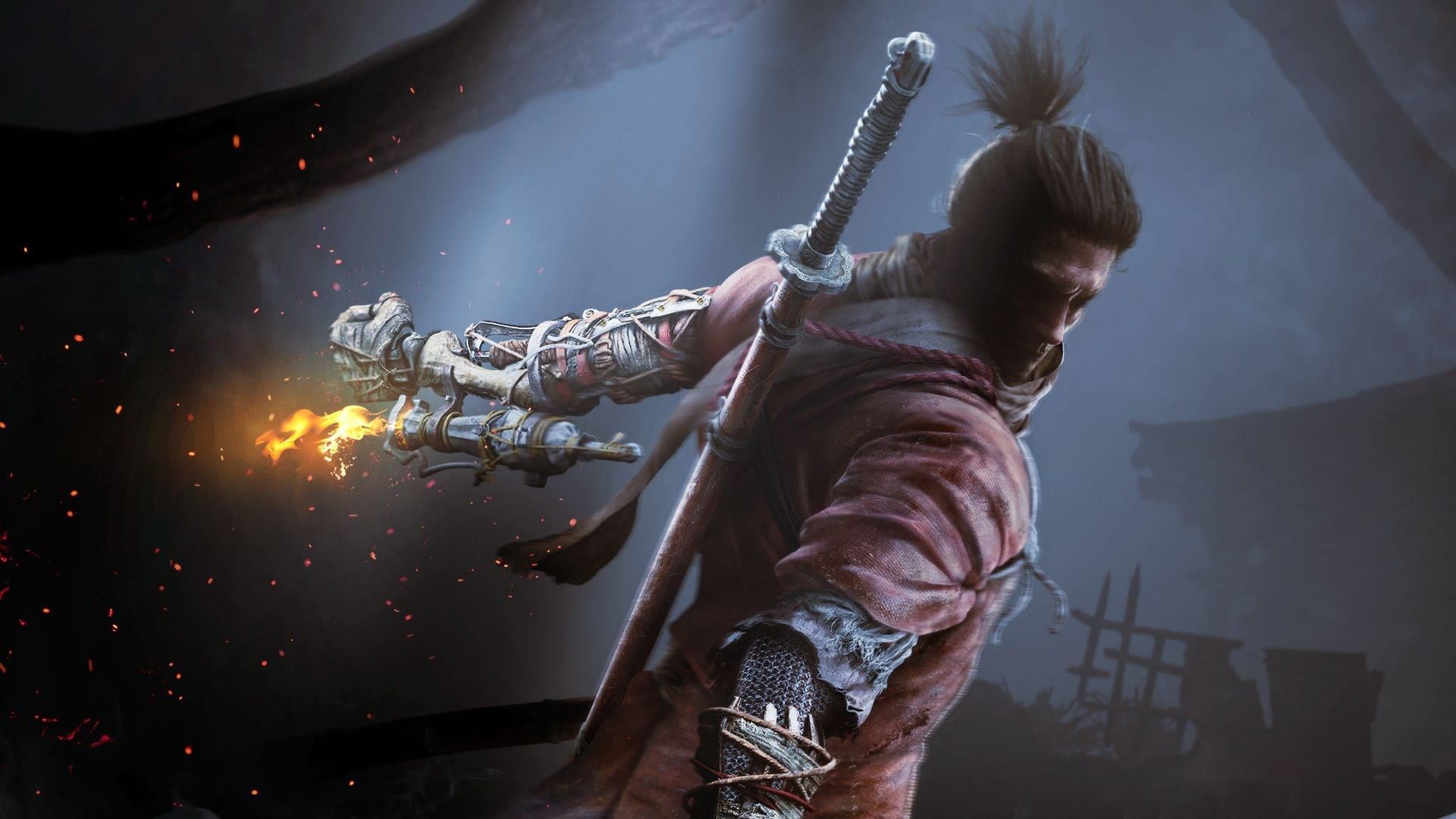 From Software is rolling out a new update for Sekiro: Shadows Die Twice. Patch 1.03 patch is scheduled to go live across PS4, Xbox One, and PC today, April 22, at 6 PM PT / 9 PM ET. Along with addressing a handful of bugs, the update will make an assortment of balance tweaks aimed at improving the usability of the game's various combat options.

According to From Software, the purpose of this patch is primarily to "encourage usage and diversity of approach" when taking on Sekiro's fearsome enemies. To that end, the developer has improved the efficiency and Spirit Emblem cost of a handful of Shinobi Tools, including the Lazulite Sacred Flame and various Loaded Axes. Likewise, a handful of Combat Arts, such as Ashina Cross and Dragon Flash, have also had their efficiency and Spirit Emblem cost adjusted.

Beyond those changes, From Software has adjusted the stats of a few bosses, among them Blazing Bull, whose Posture and Vitality have been "slightly" reduced. Divine Confetti drop rates have also been increased, while the price to buy information from Anayama the Peddler has been reduced. You can see the full list of changes in the patch notes below and on the official Sekiro website.

Sekiro: Shadows Die Twice launched toward the end of March and has proven to be a big commercial success for From Software and Activision. The game debuted at the top of UK's sales charts and Activision touted that it managed to sell more than two million copies across PS4, Xbox One, and PC in its first 10 days of availability.

The game has also been a critical success for the companies. GameSpot awarded it a 9/10 in our Sekiro: Shadows Die Twice review, with critic Tamoor Hussain writing, "More so than in previous games, From Software has honed in on the inherent tension found in the challenging nature of its games, and uses it to incredible effect. Sekiro marries the developer's unique brand of gameplay with stealth action to deliver an experience that is as challenging as it is gratifying."