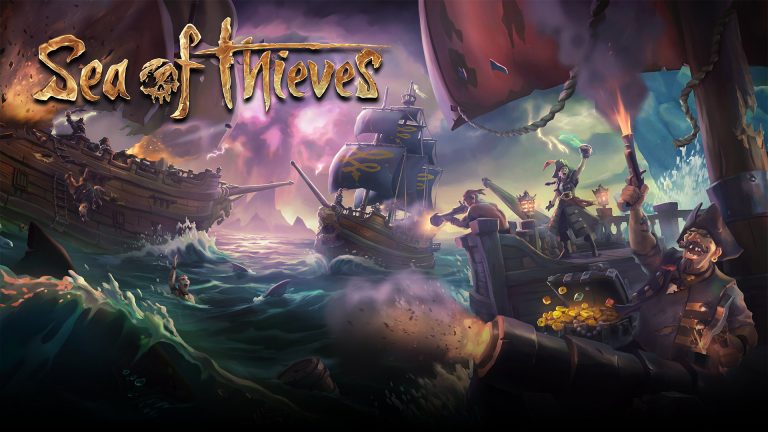 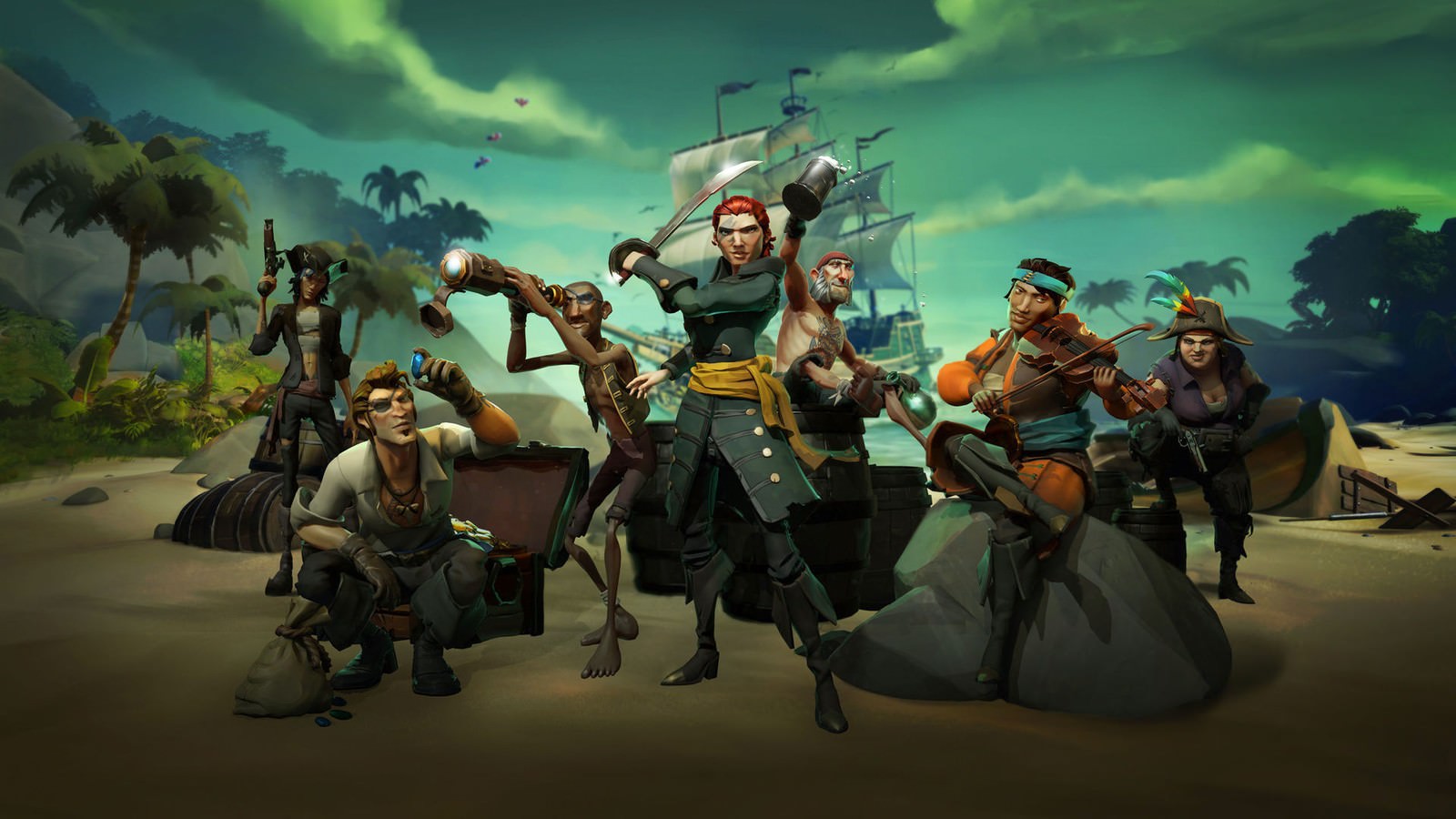 The new event unlocks gunpowder keg charging skeletons. Skeletons will now rush you with their explosive barrels in a suicidal attempt to take you down. The kegs themselves have also been updated with a stronger explosive force. Just one can now rock a ship and push it around. Of course, you can still use kegs to your own advantage. Fuses have been added to give you and your crew a five second head start before the boom.

Like the Skeleton Throne adventure, Gunpowder Skeletons offers some time-sensitive rewards for players as well. Until July 10, new legendary commendations can be completed for Bilge Rat doubloons. Every player can earn up to 150 doubloons, which can be used to buy exclusive items like the Bone Crusher Sword, Pistol, Blunderbuss, and Eye of Reach. Two new Bilge Rat titles are also available for any player who wants the bragging rights, and new letters of recommendation can unlock a full additional level in the trading company of your choice.

A number of other updates and fixed issues are arriving in Gunpowder Skeletons as well; you can see the full patch notes below:


Gunpowder Skeletons ends July 10. Sea of Thieves is available for Xbox One and PC.