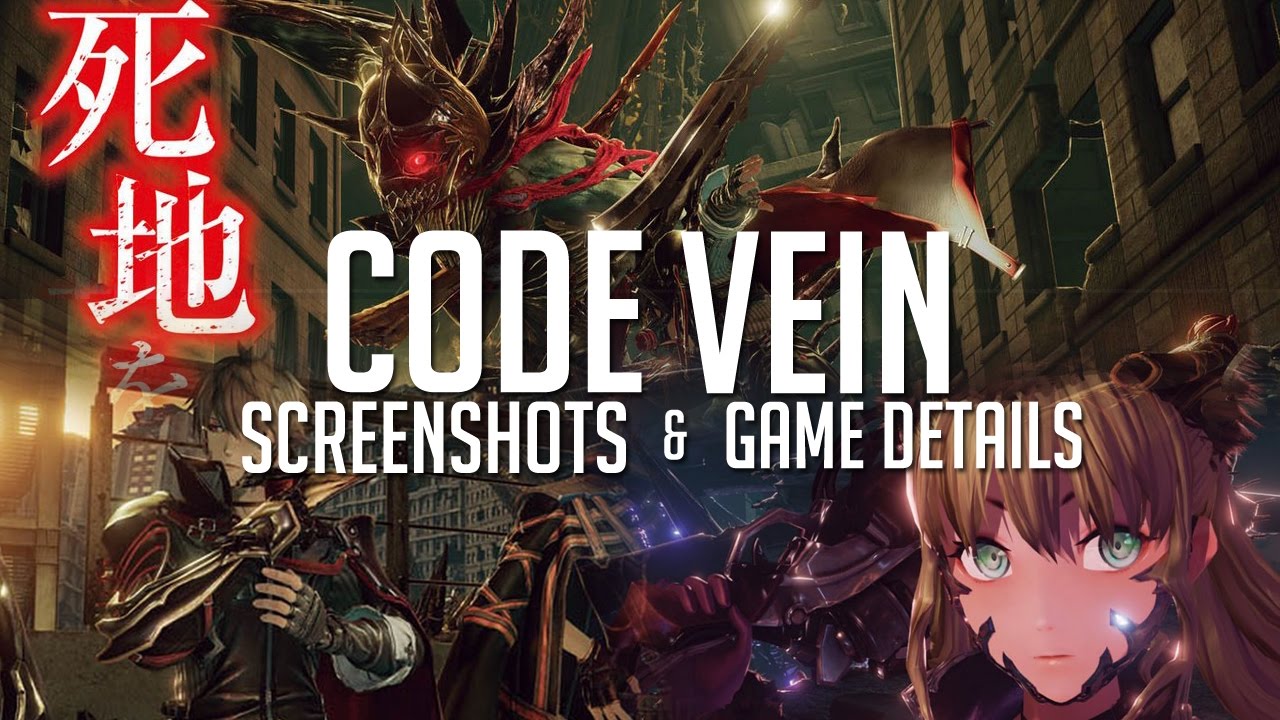 ​
Bandai Namco has released a batch of new screenshots for Code Vein, the publisher's upcoming vampire RPG. The new images give fans a look at two of the possible companion characters they'll be able to team up with on their adventure, as well as a pair of giant bosses they'll encounter.

Set in a dystopian world populated by "vicious enemies and monstrous bosses," Code Vein pits players in the role of a Revenant, a vampiric race who have traded their memories for the "Gifts of power." Players select a companion from the Vein, a hidden society where the other remaining Revenants reside, and use their combined powers to explore the world and battle enemies.

Today's batch of screenshots introduces two of the other Revenants players will encounter: Mia Karnstein and Yakumo Shinonome. Mia is a wandering Revenant who wields a bayonet-like weapon that allows her to attack from a distance; Yakumo is described as a "faithful man" who is "loved by others and conducts himself in a cool and professional manner during combat." The screenshots also give fans a small glimpse at two of the horrific bosses they'll need to batle. You can see the images below.

Code Vein is being developed by Bandai Namco Studios, which also contributed to the God Eater series. A new trailer for the game was showcased during Microsoft's E3 2017 press conference last month, which showed off its striking art style and Dark Souls-like combat system.

Code Vein is slated to release for PlayStation 4, Xbox One, and PC sometime in 2018. The game will feature unspecified enhancements when played on Xbox One X.