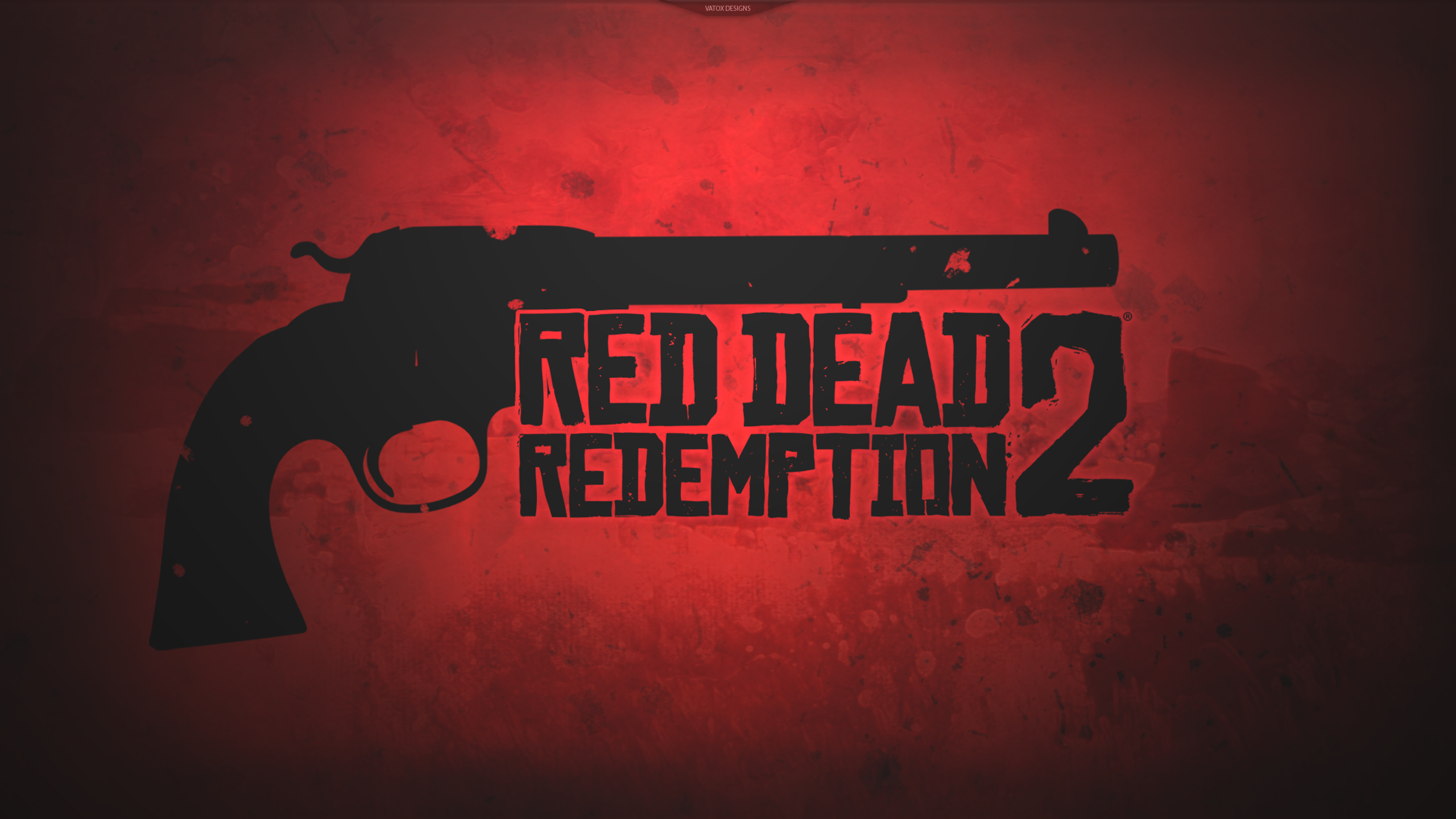 As promised, Rockstar Games has released a brand-new trailer for Red Dead Redemption II, its eagerly anticipated open-world action game. This trailer is a more extensive look at the game's story, setting the mood for it and offering a better grasp of its narrative and gameplay.

"America, 1899. The end of the wild west era has begun as lawmen hunt down the last remaining outlaw gangs. Those who will not surrender or succumb are killed," reads Rockstar's official description. "After a robbery goes badly wrong in the western town of Blackwater, Arthur Morgan and the Van der Linde gang are forced to flee.

"With federal agents and the best bounty hunters in the nation massing on their heels, the gang must rob, steal and fight their way across the rugged heartland of America in order to survive. As deepening internal divisions threaten to tear the gang apart, Arthur must make a choice between his own ideas and loyalty to the gang who raised him ... Red Dead Redemption II is an epic tale of life in America at the dawn of the modern age."

​
The game feels like the end of the road for outlaws, who seem to feel their time has come. In one scene a group of people discuss Dutch, leader of the Van der Linde gang and antagonist of the first game. In a later scene, a group of people are shown holding up the bank, and a voice refers to the "Sons of Dutch."

As previously detailed, Red Dead Redemption II is the "story of outlaw Arthur Morgan and the Van der Linde gang as they rob, fight and steal their way across the vast and rugged heart of America in order to survive."

Other scenes of gameplay featured in the video include a train robbery, as well as hijacking of a horse and carriage. You can see all of that in the video above.

This is the third trailer to be released to date. The previous Red Dead Redemption II trailer arrived on September 29, 2017, and provided a fleeting look at the game's story, combat, and characters. We also got another look at Arthur Morgan, the game's protagonist, as well as the Van der Linde gang. See our full Red Dead Redemption II trailer breakdown for more on them.

Red Dead Redemption II will release on October 26, 2018. It will be available for PS4 and Xbox One. Take-Two, the parent company of developer Rockstar Games, has said it is "confident" that the game won't have another delay.

"The entire focus of this organisation is on delivering the highest quality entertainment experiences of any kind," CEO Strauss Zelnick said during an earnings call held in February. "More often than not, we feel proud that we're able to do that. All of our labels are focused on releasing a title when they reach that apex of effort and perfection. And in this instance, Rockstar Games felt more polish was required, and naturally, we are in favour of that decision [to delay Red Dead Redemption II]. The date of October 26 is set, and I am confident that will be the release date. We are incredibly excited about it."