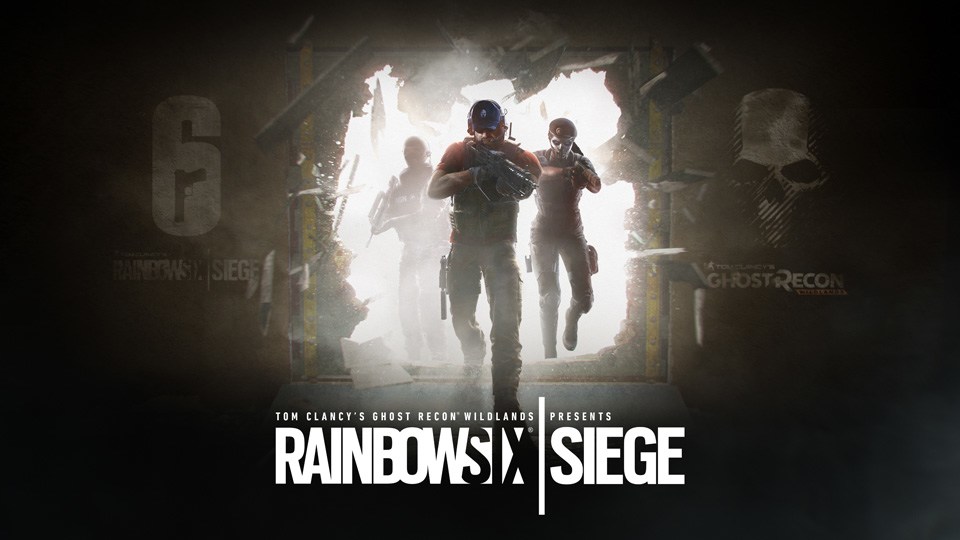 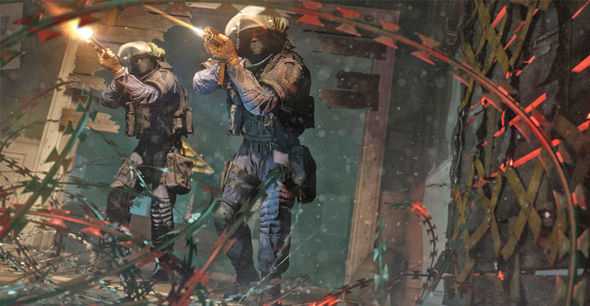 A new update is live for Rainbow Six Siege on PC, primarily focusing on balancing changes and bug fixes. The update is coming to the Xbox One and PS4 on July 24. Called Patch 2.2, the update makes several gameplay changes.

The first change affects how players deploy drones. Instead of immediately pulling into the drone camera's view upon deployment, players will have the choice between Standard and Advanced views. For Standard, the player's view changes to that of the drone upon deployment. For Advanced, the player's view remains with their Operator after throwing out a drone, and drone view will have to be manually switched to.

Players also can now choose their preference for how they rotate through their team's Observation Tools. For Defenders, there are groups of Observation Tools, divided between the main collection of cameras and the groups of specialized cameras assigned to specific Operators, like Valkyrie. Before, Defenders rotated through all the cameras as one large group. Players can still do that if they prefer, or change their settings so the switch between different Observation Tool groups is manual instead of automatic.

Ubisoft is also rolling out the first few Operator and item balancing changes outlined in the company's Designer's Notes. We've highlighted the major ones here, but the full list of changes and bug fixes can be found on Ubisoft's Rainbow Six Siege blog.