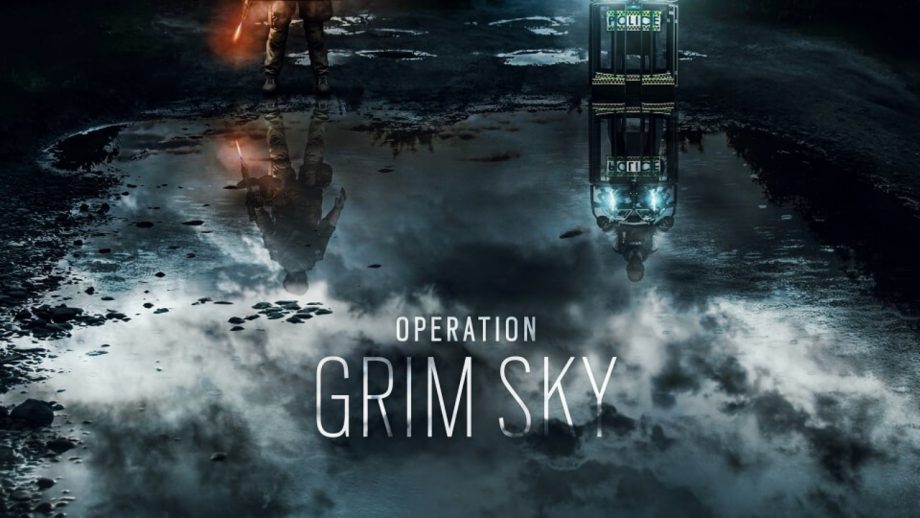 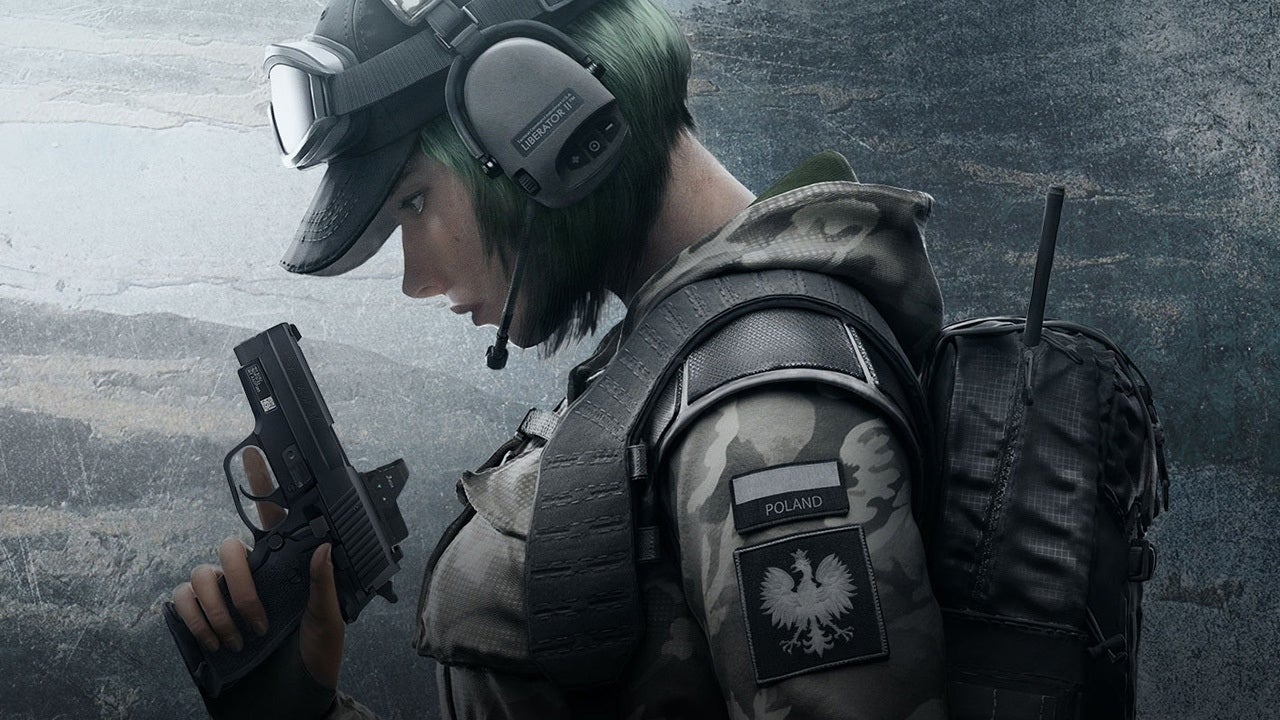 Rainbow Six Siege continues to expand, and it will soon do so once more with Operation Grim Sky. The new DLC drop adds two new Operators, Maverick and Clash, and reworks an old map. Now, Ubisoft has finally revealed all the details of the Operators.

Clash, as we suspected from previous teasers, carries a shield similar to the one used by Montagne. The shield is always fully extended when equipped, and although she cannot hold a gun while using her shield, it does have an added electricity shot capability that slows enemies while dealing a small amount of damage. Her ability makes her the first defender to carry a shield and a useful support Operator, gathering intel on enemy positions and distracting them while teammates pick them off.

The new attacker is named Maverick, and his unique tool is a blowtorch that can burn through reinforced walls silently. Ostensibly an alternative to Habana and Thermite, he can open up objective rooms both to allow greater lines of sight--and kill opportunities. However, it takes a while to burn larger holes, making it difficult to stay alive long enough to burn a sufficiently large hole to crawl through. When combined with smoke grenades and Glaz's thermal scope, however, Maverick's blowtorch can be lethal.