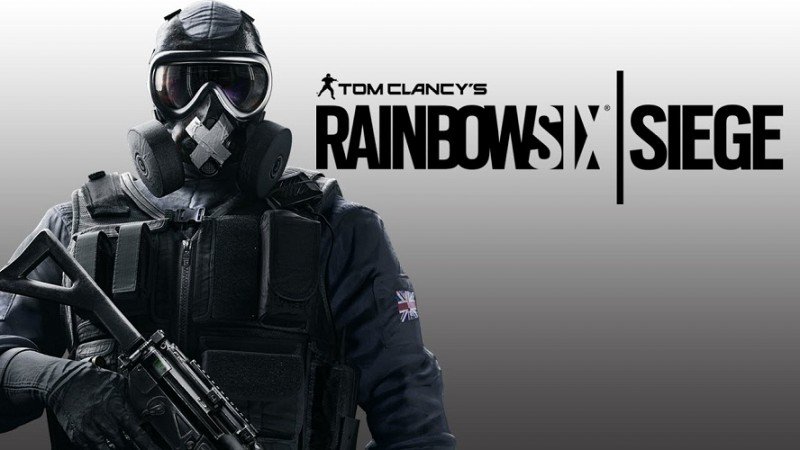 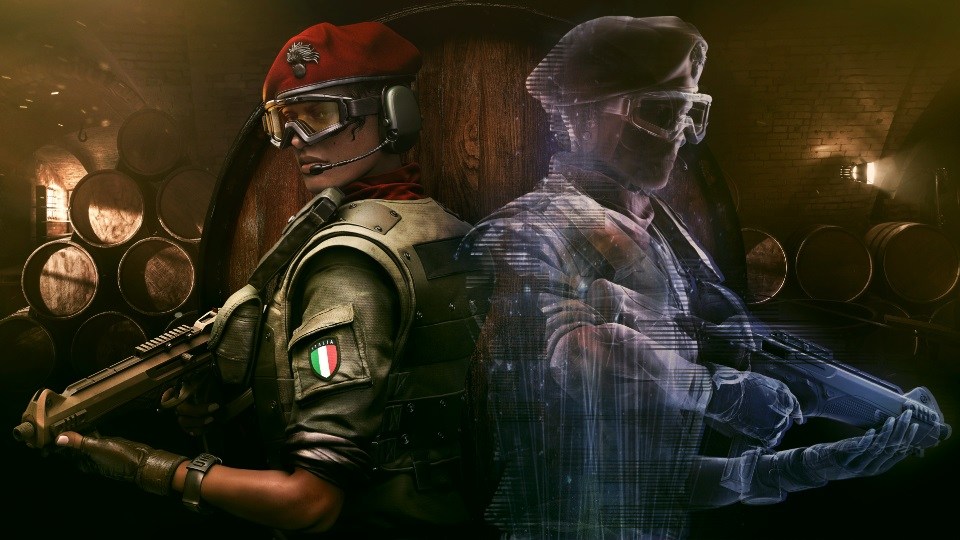 With the big Operation Para Bellum update quickly approaching, Ubisoft continues to reveal more details about the next season of content for Rainbow Six Siege. This time, the publisher pulled back the curtain on one of the two Operators being introduced in the upcoming update: Alibi.

Described as a "cunning woman with a gift for infiltrating dense networks of organized crime," Alibi is a new Defender inspired by the Italian Raggruppamento Operativo Speciale unit. "Picking Alibi is an invitation for a battle of wits with your opponents," Ubisoft said. "This Defender is all about finding clever ways to force the Attackers' hands. Any hesitation comes at a heavy price."

Ubisoft hasn't detailed Alibi's gadget, although the publisher notes her knowledge of Italian firearms and exceptional precision shooting skills in her backstory on the official Rainbow Six Siege website. She can also be seen standing back-to-back with a holographic decoy of herself that she can use to distract enemies, although it's not yet clear how that ability will work.

We first heard of Alibi back in March, when players discovered files for her and another new Operator named Maestro in the PC version of Rainbow Six Siege. Alibi's announcement seems to confirm that Maestro will be the second Operator coming as part of the Operation Para Bellum, although we'll know for sure soon, as Ubisoft is set to reveal more details about the upcoming season during the Rainbow Six Siege Pro League Finals on May 19-20.

Along with two new Defenders, Operation Para Bellum will introduce a Pick & Ban system, which gives players the ability to counter opponents by banning certain Operators from play. It also introduces a new map called Villa and makes a number of balance tweaks to existing Operators, particularly Echo, who will receive a second Yokai drone and other buffs. You'll be able to stream the Pro League Finals on Rainbow Six Siege's channel.