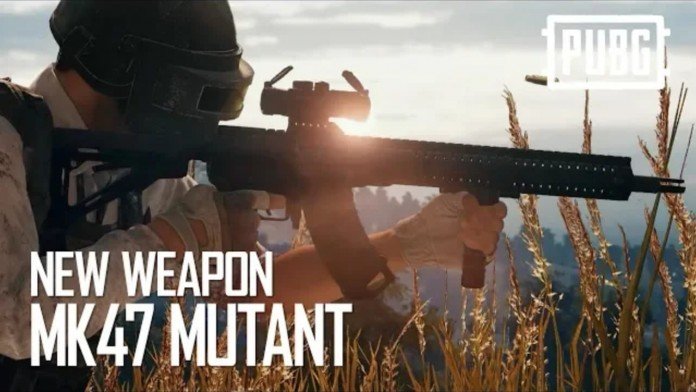 The PC version of PlayerUnknown's Battlegrounds has a new update that adds content and fixes a lot of the game's bugs. Update 21 implements a new mode, weapon, vehicle, weapon attachment, a reward system for fulfilling certain criteria during matches, and multiplayer improvements.

All three maps get the new assault rifle the MK47 Mutant. The rifle takes 7.62 ammo and holds 20 rounds a clip. The rifle can be fired in both single shot and two-round burst modes and takes almost all types of assault rifle attachments other than stocks.

Sanhok gets a new exclusive vehicle: the three-person Tukashai. It's slow but it handles off-road better than the motorcycles.

Update 21 adds a lot more to the game as well, including an objective system where you're rewarded for completing certain tasks during matches--like reviving teammates a certain number of times or dealing a certain amount of damage with one attack. There's also a new laser sight, which fits into the grip slot on rifles. It offers greater accuracy at the cost of giving away your position. You'll also be able to place markers on your compass, which translates to your teammates' compasses too. This helps you determine the direction of a threat more efficiently when your team is stationed at different points on the map.

All of the changes are outlined in greater detail in the full patch notes on PUBG's Steam page. If you're simply interested in the bug fixes, we've listed them below.

This update is only live on the PC version of PUBG, but the battle royale game is also available for Xbox One. PUBG just officially launched on Xbox One with its 1.0 update, which added the Sanhok map and weather conditions.