New PUBG Mobile Update Out Now, Here's What It Does 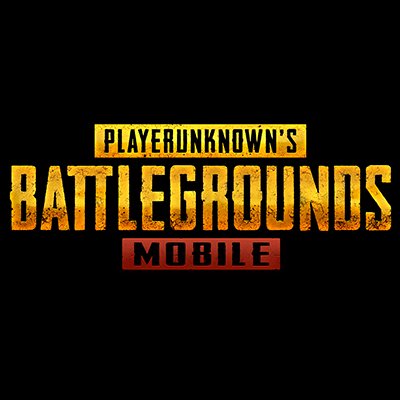 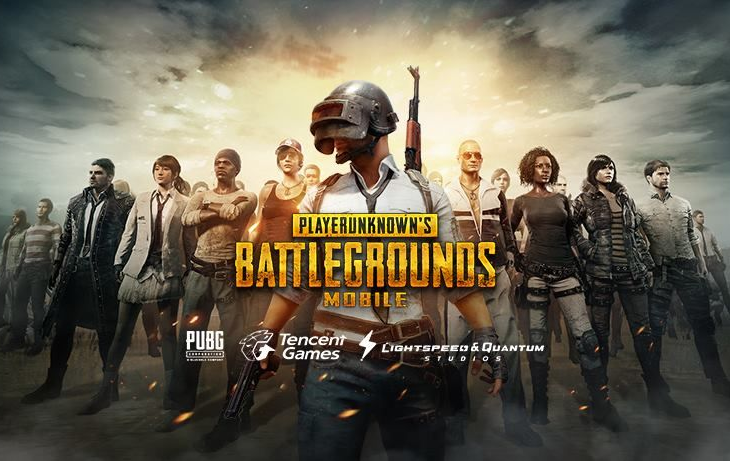 Tencent and PUBG Corp. have rolled out a new update for the mobile version of PlayerUnknown's Battlegrounds. Update 0.3.3 is now available on both iOS and Android, although it's a fairly minor one in terms of the changes it brings to the game.

Along with some unspecified bug fixes, update 0.3.3 makes compatibility improvements on both platforms. On iOS, the update improves the game's performance on a range of already-supported devices, specifically iPhone 5s, iPad Air, iPad Mini 2, and iPad Mini 3. The Android version, meanwhile, adds support for more devices, although the patch notes don't specify which ones.

In addition to that, the update adds support for a number of new language options on both platforms, including German, Russian, French, Spanish, traditional Chinese, and more. It also gives Facebook users the ability to change their in-game icons. You can find the patch notes for the new PUBG Mobile update below.

PUBG released on mobile earlier this month and has already proven to be quite popular, temporarily overtaking the mobile version of Fortnite on the App Store and Google Play charts shortly after it launched. Unlike Fortnite, however, it doesn't support cross-play or cross-progression with other platforms. You can see how PUBG looks on mobile here.

The PC version of PUBG also received its own update recently, introducing a new weapon skin system to the game. That arrived alongside two new types of loot boxes that contain the skins. You can take a look at some of the ones we've gotten in our gallery of PUBG weapon skins. To commemorate the first anniversary of PUBG's Early Access release, PUBG Corp. is giving all players who log in a free weapon skin for a limited time.