New PS4 Update Out Now, Here's What It Does 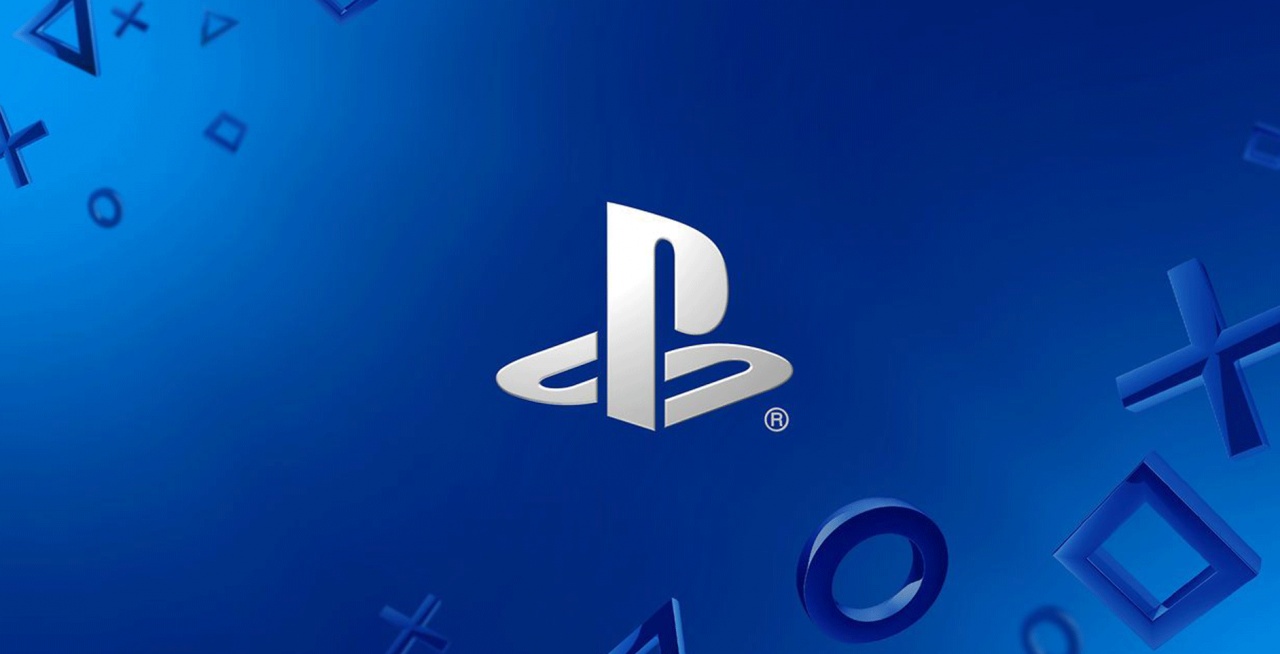 Another PS4 update is available right now in Europe, but don't expect it to do a whole lot. According to Sony's official patch notes, update 5.53-01 "improves system performance."

This follows update 5.53, which was released recently and similarly didn't do much--except disclose more about the console's data collection practices in the European Union. Before that, the most recent big PS4 update was version 5.50, which included new organizational options, additional parental controls, and a supersampling option on 2K or lower TVs for PS4 Pro.

The update brought the ability to monitor children's playtime and block them from playing during certain hours of the day. It also added a Library app in the PlayStation Plus section to easily find all the downloads you've accumulated during your membership, a PSVR icon, and notification customizations.

In other PlayStation news, the free PS Plus games for May 2018 were announced just recently. They are Beyond: Two Souls and Rayman Legends on PS4, Eat Them and Risen 3: Titan Lords on PS3, and Furmins and King Oddball for PS Vita. If you haven't already done so, it's not too late to still claim April's free PS Plus games. Those include Mad Max and Trackmania Turbo on PS4. Adding them to your library will allow you to continue playing for as long as you're a Plus member. They'll be available to grab until Tuesday, May 1, when this new slate of games will replace it.